A couple of exciting young cricketer are part of the squad 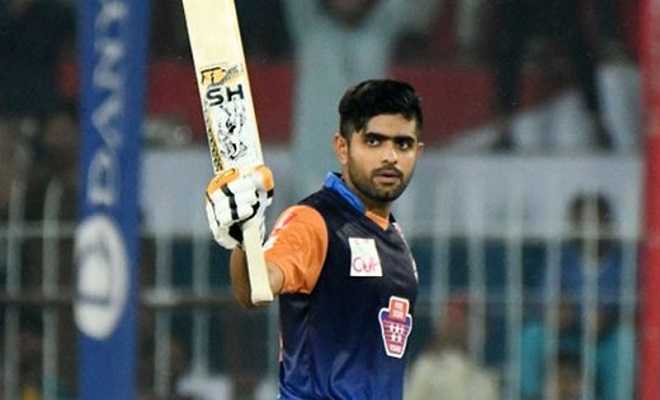 Captain Shahid Afridi fell out with Coach Waqar Younus, accusing him of trying to control the team from the dressing room. Almost a decade on, Younus Khan, the batting consultant of the Pakistan team suggested that the current captain Babar Azam needs to make his own decisions and too much “advice” is causing more damage than good. To hear it come from someone within the dressing room is significant but not surprising. Many believe this was the precise reason Sarfaraz was removed as captain so Misbah ul Haq and Waqar Younus can remote control the team.

The results against Australia and practically an England Lions teams clearly showed that both the team and Babar Azam needs to evolve quickly. Covid-19 has not only given a free pass to the board but also given breathing space to the team management. A global tournament in Australia with this team…I leave the results to your imagination.

As we have it rather than facing Mitchell Starc and Jasprit Bumrah in those massive grounds in Australia, Babar will be battling for the National T20 Cup in familiar terrains of Multan and Pindi. Time for Babar Azam to find his T20 method. He will miss the initial few matches but will be welcomed back in the side, reportedly mid-tournament.

Last year, despite leading a team full of international stars, Central Punjab won one game in five. With not much else to focus on right now (unless you are a traitor like me and follow the IPL), a similar run will definitely put Babar’s captaincy on the national level under the microscope.

Fortunately for Babar, their squad is good enough to be termed one of the favourites. After a patchy Blast 2020, Babar Azam would want to regain his form. In Abid Ali, Kamran Akmal, and Rizwan Hussain, they have a solid top order. The social media darling Abdullah Shafiq looks a proper talent. Qasim Akram, the batsman who can bowl off-spin has been talked up by the U19 coach Ijaz Ahmed. Usman Qadir, Zafar Gohar, and Faheem Ashraf would want to impress and remain in contention for the World Cup places. The pace sensation, Naseem Shah bolsters their bowling attack too with Ehsan Adil. Waqas Maqsood the Pakistan international can easily slot in from the second eleven too. This department looks a bit thin, to some degree.

With Wahab Riaz, Shoaib Malik and Mohammad Hafeez playing as a guest player for KPK, the team doesn’t have as much experience. However, there is enough to suggest that the team can put up a strong fight in the tournament. A good run can be the beginning of Babar’s coming of age as a captain.