Rumman Raees has been ruled out due to injury 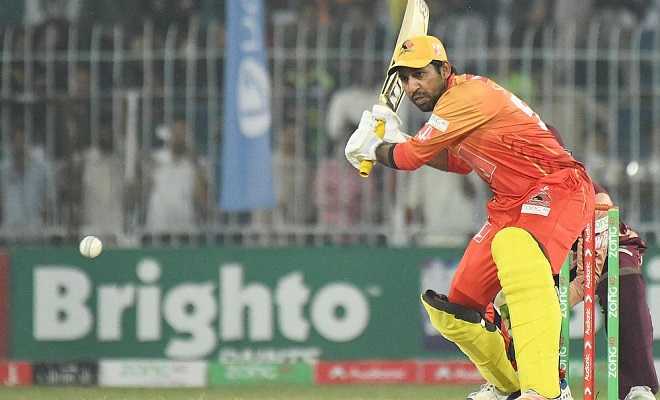 Sarfaraz has been in the news, perhaps more than any other Pakistani cricketer. After he was unceremoniously and unjustly (for many) dumped out of the team last year, things have stagnated for both him and team Pakistan.

With Quetta Gladiators, he did play a couple of decent innings but never reached the level he needed to. The one match, he did get against England, a missed stumping seemed to be the highlight. Rizwan had outstanding performances in tests against England but the keeping position in T20Is remains up for grabs.

In this backdrop, Sarfaraz goes into the tournament as captain. Last year, he had declined to lead the team, but things have perhaps improved this year, I suppose. The same perhaps could be said of the Sindh team. The Karachi-based core which has been good for semi-finals and finals but not the title is starting to break up.

Relatively fresh faces in Saud Shakeel, Ahsan Ali, Azam Khan, Hassan Khan, Mohammad Hasnain, Ghulam Muddassir, and Mohammad Taha are relatively well suited to the T20 format. Rumman Raees would have been an ideal leader of the attack but it’s been a struggle for him ever since that horrific injury. Sharjeel Khan is back too, which adds firepower alongside the ever consistent Khurram Manzoor.

Basit Ali the highly successful domestic coach will try to stamp his authority right away. One way would be to push the young guns like Azam Khan, Hassan Khan and Mohamad Taha in the forefront. Aside from a proper wrist-spinner and a lower order hitter (an all Pakistan problem),a lot bases in the squad are covered. Even in the second eleven, there are some talented cricketers who have performed at a high level like Omair Bin Yousuf, Jahid Ali, Ibtisam Sheikh, Saad Ali, Abrar Ahmed and of course Fawad Alam.

It’s been obvious that the Sindh team (or the Karachi Dolphins) needed a shakeup. Perhaps this is the right time for it, even if that means losing whilst challnging.