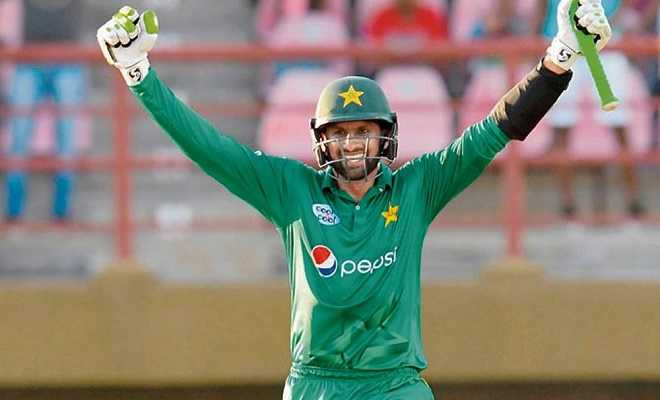 Younus Khan is a World T20 winning captain and mentor to Peshawar Zalmi. Misbah ul Haq has been the heartbeat of the highly successful Islamabad United franchise. Mushtaq Ahmed has coached at least international teams. Waqar Younus has also been part of Islamabad United and coached Sun Riser Hyderabad in the biggest franchise cricket tournament in the world.

When coaching Islamabad United, Misbah and Waqar pack their team with power hitters at the top of the order, be it in the UAE or Pakistan. They are happy to back Asif Ali to the hill. Younus Khan as T20 captain plucks out Shahzaib Hasan as a specialist T20 opener and then promotes Afridi at three to compensate for the lack of power in the top 4. At Peshawar Zalmi, he is part of the management that backs Haider Ali to play all matches, even if he fails. The condition is to play his natural aggressive game. Their captain in Darren Sammy, who won a World T20 with basically a six or dot team. Mushtaq Ahmed would have seen how England operate in backing their power hitters. Yet when it comes to selecting a Pakistan T20I side, they pick five batsmen who would not qualify as a power hitter. One of them is Babar Azam, who scores at an average of 50. Why does the team more “anchors” is incomprehensible.

The management ignored Haider Ali and Khushdil Shah, two unproven but exciting talents. Batsmen who can potentially give the team that X factor. Asif Ali another six-hitter is plying his trade in the Caribbean Premier League. The supposed top 6 selected for the 1st T20 match had a combined strike rate of 123 Fakhar Zaman 136, Babar Azam 128, Mohammad Hafeez 116, Shoaib Malik 124, Iftikhar Ahmed 141, Mohammad Rizwan 97). By that average, if Pakistan continue to bat at this pace, they will end up scoring below 150 in most matches. Irrespective of how good the bowling is, will any team win something substantial with this batting line up? Even the Champion Trophy win was delivered on the back a Fakhar Zaman bullet train. Babar Azam, who has been pushed into a leadership role for non-cricketing reasons, is still wet behind the ears to be held accountable just yet. However, four world-class cricketers and two coaches with more than 10 years of experience, cannot see the need more aggressive stroke makers is beyond belief.