Pakistan Return Home and Do Away with the UAE Blueprint

Yasir Shah’s exclusion has been questioned by many 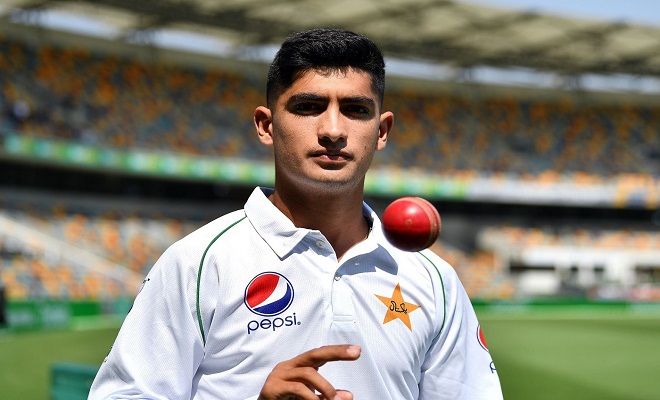 In the 2016 series, Shoaib Malik made a reluctant return to test match cricket against England, scoring a marathon double century. During that innings, Mark Wood, bowling around 90 miles per hour, banged the ball near his own feet. The ball died in the wicket and looped towards Shoaib Malik, who negotiated it with relative ease. It was around chest high, if you are wondering. Woods stood next to the pitch and stared on the clay for a minute or two in bewilderment. What am I doing here, he must have thought.

Hours before that test match started, Yasir Shah had back spasms. The disadvantage of playing home cricket away from home was that a replacement had to be flown in. The story goes that Zafar Gohar overslept and missed the chance to make his test debut. Misbah lamented the fact and showed obvious contempt towards the three seamers that played that match. Pakistan came very close to losing. That didn’t happen in the UAE often.

Fast forward to yesterday, and test cricket was returning to Pakistan. After a disastrous Australia tour, the question to be asked was who will be Pakistan’s two pacers, because that is how Pakistan play and excel. Well, wrong. They played four pacers. Not three, four. Usman Shinwari came from out of the squad to make his debut. Given Pakistan’s troubles with over rate, it looked a risky decision. The deceptive nature of the pitch had them fooled perhaps. At least in the first session, it looked that way. Eventually, it turned out to be a decent day, with young pacers making an impression and Abbas producing a brut.

With the weather forecast and shorter days, it might be possible that we might not even get close to a result in the test match. But this move to pick four pacers seems like a drastic departure from the Misbah template that made him so successful. It also breaks the perception that wickets in the UAE and Pakistan are similar. Pakistani wickets might offer only low bounce like in the UAE, but there is enough pace at our real home. Pitches don’t suck the energy out of the ball, generally.

Yesterday, Naseem Shah bowled a short one to the Sri Lankan captain. Dimuth Karunaratne was solid in defence and aggressive when attacked on the stumps so far. Now with Naseem’s pace, the bumper was a challenge. While the ball stayed low, it did skid through, hit the ducking batsman on his neck. Shah half appealed (for God knows what) and by the end of it was in touching distance with the left-handed opener. He stared a bit at the batsman and went on his merry way. That was a very different glare than Wood’s visibly distressing look.

Ask Naseem to define his ball to Dimuth and Wood the one to Malik and you will see the difference between the pitches in Pakistan and the UAE. Whether leaving out your premier bowler was wise is questionable. But this certainly feels like the start of a new era.