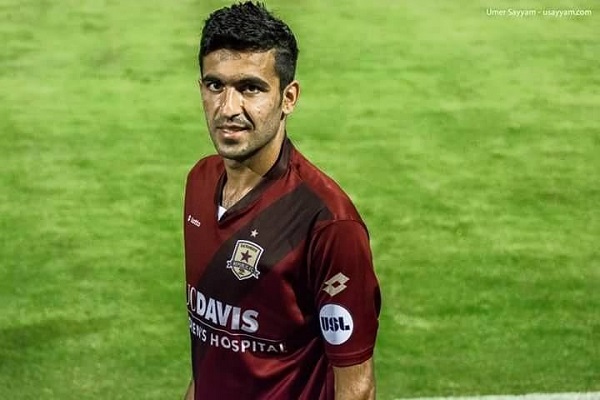 The row between former captain Kaleemullah Khan and Pakistan Football Federation is set to continue. PFF had sent him a showcase notice for “violation of the PFF code of conduct and discipline’ and ‘not being appreciative of the team’s performance’.

In response, Kaleemullah pointed to irony of the whole situation by highlighting how PFF has labelled him an ex footballer. How can an ex footballer, who is not in contract with the PFF go against their code of conduct, he asked. The striker is one of the most famous footballers in Pakistan and recently signed for a Turkish club.

However, PFF has termed him greedy and a traitor for ‘preferring club over country’. Federation’s vice president and the controversial president of Pakistan Punjab Association Sardar Naveed Haider had spoken out against the start man.

Kaleemullah strongly denies both charges. The reality seems to side with the footballer. Through the Saff championship, he was supporting the team via social networking sites. His response, was limited to PFF’s complete incompetence.

PFF’s disagreements with started with his dropping from the national side and now have gone to this level. It is really disappointing to see how PFF officials react to any situation. After three years of legal tussle, finally Pakistan is playing football. It is high time, things change for the better. This is rock-bottom!

For his part, Kaleemullah vows to keep speaking truth to power.