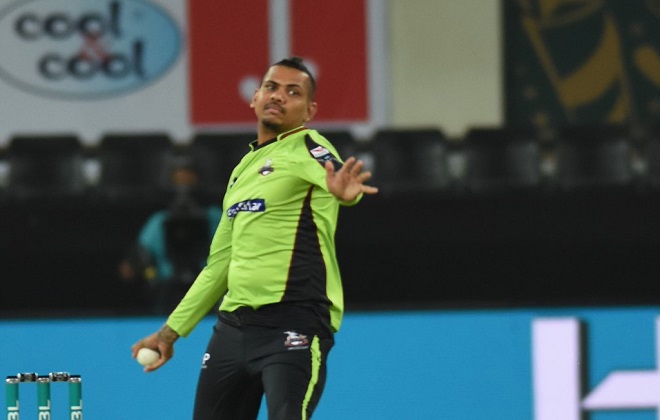 Quetta Gladiators suffered a massive blow as their star man, Sunil Narine was ruled out injured at least for the early part of PSL season 4. Quetta, had traded Sunil Narine from Lahore Qalandars.

The spin wizard has been managing a finger injury, but it aggravated during the recently concluded Bangladesh Premier League. Medial team’s advice is still awaited and on it depends Narine’s participation in the tournament.

“We hope to have Narine with us as soon as possible because he is a true match-winner,” said Quetta Gladiators coach Moin Khan.

“It’s a blow just before the start of the PSL but we will try to cope with it. We have got the depth in our squad as there are plenty of other match-winners. We wish Narine a quick recovery and hope to welcome him very soon during PSL.” 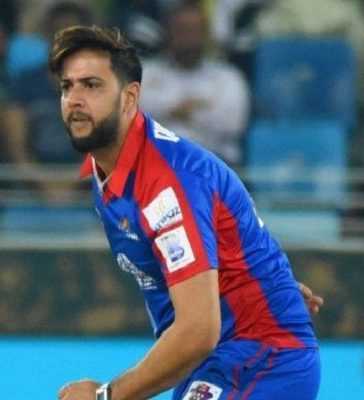