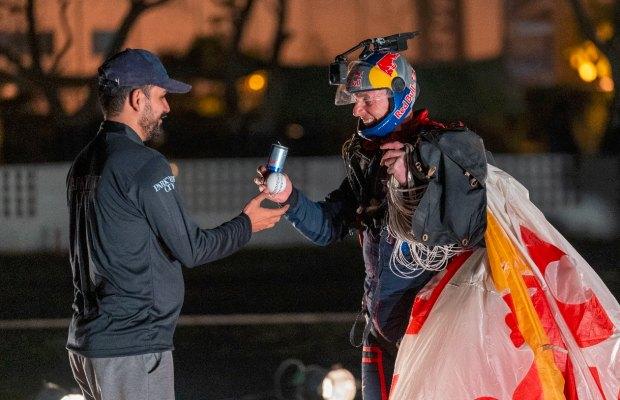 For the first time since its inception, the biggest cricketing event in the country started without an official opening ceremony. Although, Pakistan Cricket Board (PCB) did have a few tricks up their sleeves to entertain the cricket crazy fans attending the event in National Stadium Karachi

Prior to the first match of PSL 7 where Karachi kings went head-to-head with the reigning champions Multan Sultan. The fans were entertained with some really amazing aerial antics from three Austrian skydivers who are Red Bull Athletes.

The adventurous trio from Austria jumped from 5000 ft above to land inside the Nation Stadium Karachi where they handed over the match ball to the umpires to mark the start of PSL 7. Here are a few pictures of the aerial antics just in case you missed the opening ceremony. 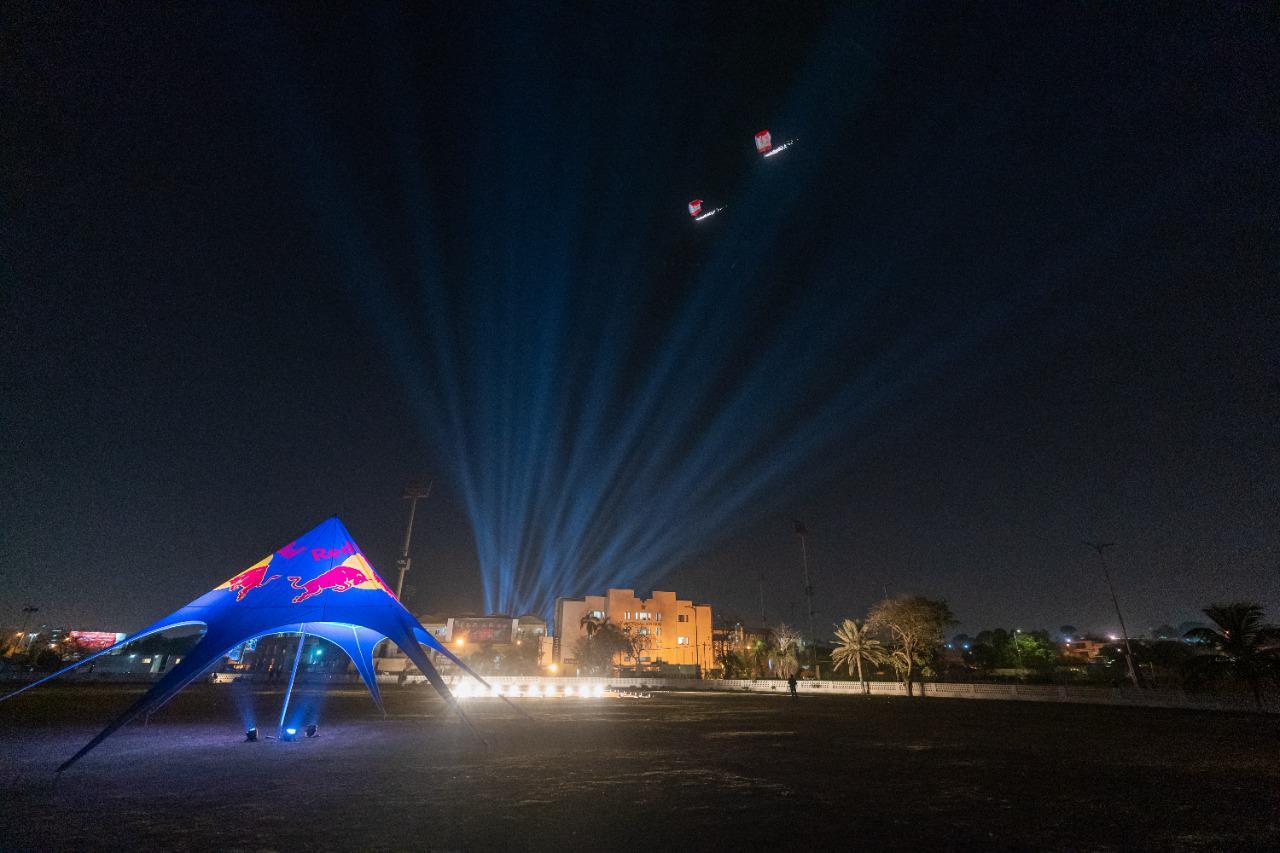 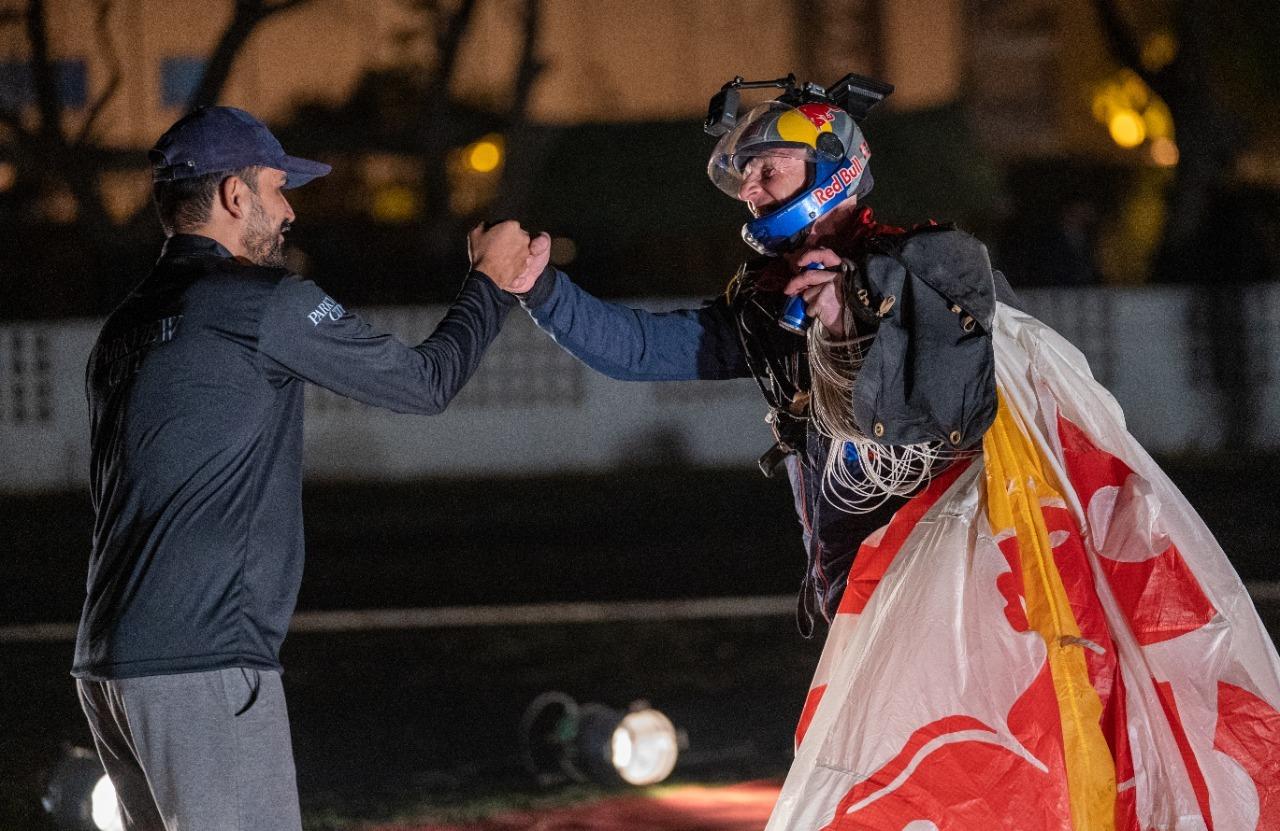 This was followed by a live performance from the superstar Atif Aslam & Aima Baig of the official PSL anthem after which PCB Chairman, Ramiz Raja along with Prime Minister Imran Khan officially commencing the event via a video message

To top this off, a surreal display of fireworks got the attendees glued to the sky after which the players stepped out on the field for the toss to start the first match of PSL 7.

#PSL7 surely took it up a notch this time around. #LevelHai pic.twitter.com/LAcLrHCnYZ

Hold on to your seat folks. Here we go! #PSL7 #LevelHai 😎 pic.twitter.com/S0qo2fquK9

Hold on to your seat folks. Here we go! #PSL7 #LevelHai 😎 pic.twitter.com/S0qo2fquK9