Lets all have a laugh! 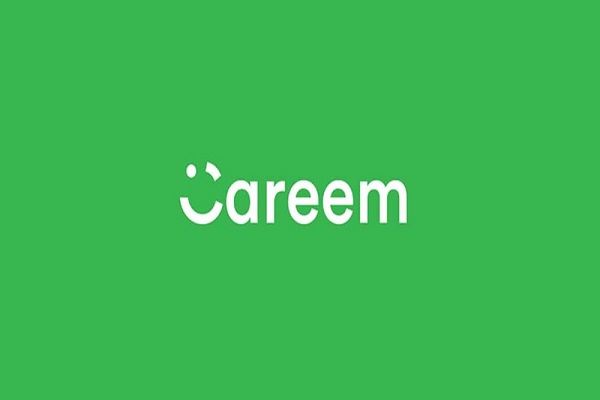 Companies like to humanize themselves by offering lighthearted jokes on social media. It’s an exercise which requires a little bit of sense of occasion. The where and when matters, as much as what. So, after Pakistan’s loss to Bangladesh, Careem’s social media team decided it was a great idea to ridicule team captain Sarfraz Ahmed. Already reeling with quite personal and largely unfair criticism, Careem’s social media thought of making another joke at his expense. To be honest, I found the joke funny.

@SarfarazA_54 How about signing up as our Captain now? 🤔#AsiaCup2018

But certainly not as funny as the safety and security policies of Careem. They are the real joke. I mean Careem is offering him a job as captain but can they be sure he won’t be killed during this duty. We like to call it shahadat. Or could they ensure that their ride will not be used to kidnap Sarfraz. The funnier joke is how Careem tolerates harassment of women. The fact that some of their drivers are perverts, making life difficult for the segment of society for whom this service is most important; women? Isn’t that hilarious.

Some people without a sense of humor stated that this tweet was in bad taste. Others deleted their app, using the hastag #DeleteCareem.  Careem responded by saying that they wanted to show that their doors and hearts are open to all. That is true. Even if you are a kidnapper, mugger, murderer, misogynistic prick, Careem opens its doors for you. Every day, we see people complaining about their service. They take it as a joke too. Why should we take life so seriously?

Of course, by extension this story is also a self-proclaimed joke and a cruel one at that. I am sure that team Careem will see the lighter side of this. It’s clearly not reflective of their performance much like their tweet about the National Team Captain.