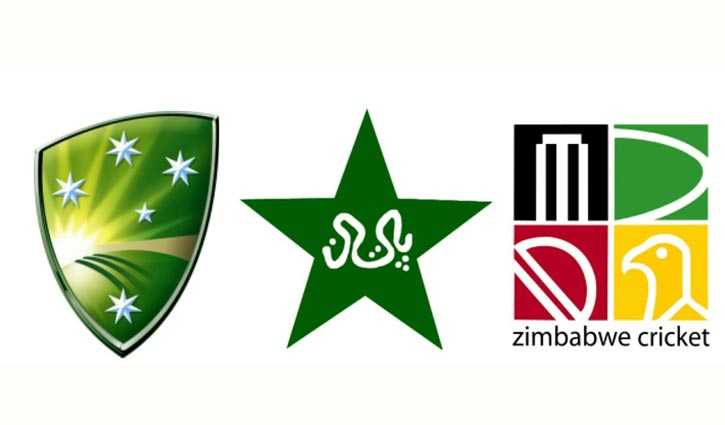 Problems with Zimbabwean Cricket never seem to end. The tri series scheduled to be played between the host Zimbabwe, Pakistan and Australia has been in jeopardy for a while. Top Zimbabwean players had threatened to boycott the series unless they payments were cleared by the 25th of July.

Zimbabwe’s cricket board appointed a consultant Vince van der Bijl and he tried to communicate with the players. They were told that their payments will be cleared by the 25th of July as ICC will sharing money with Zimbabwe. However, it looks like a bunch of top players have opted to not play any cricket in Zimbabwean shirt until they are paid.

Brendan Taylor, Sikandar Raza, Graeme Cremer, Sean Williams and Craig Ervine all miss out. While, Elton Chigumbura and Hamilton Masakadza are part of the squad announced. However, as per ESPNcricinfo, we could see more player sit out the tournament if the payments are not made in the next few days.

Zimbabwe Cricket board issued a press release which said: “The selectors picked the squad from the players who participated in the 20-over tournament involving two local sides, the Zimbabwe Select and Board XI, and Kenya. Players involved in competitive cricket abroad who made themselves available for selection were also considered.”

Zimbabwe have a new head coach, Lalchand Rajput and the squad will undergo a training camp. The whole squad is as follows. 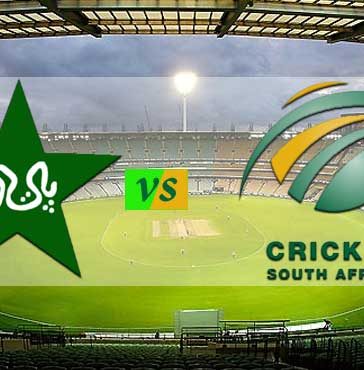