Musk accused the platform of “resisting” requests for data about fake accounts. 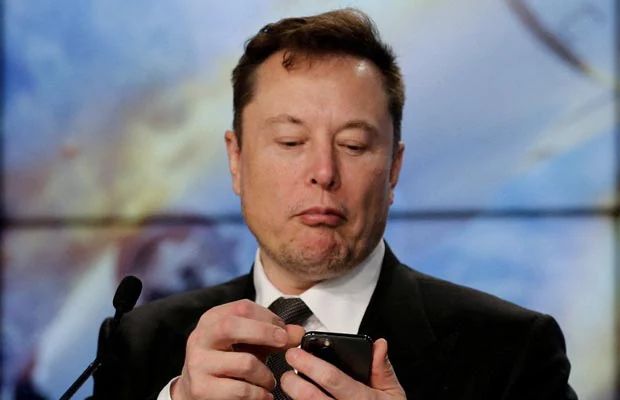 Elon Musk threatened to pull out of his $44 billion deal with Twitter on Monday.

The development was revealed according to a document filed with securities regulators.

In a letter delivered to Twitter on Monday, Mr. Musk’s lawyers argued that Twitter was “actively resisting and thwarting” Mr. Musk’s rights under the terms of his deal to acquire the social media company.

Musk’s lawyers accused Twitter of a “clear material breach” of its obligations and added that Mr. Musk had the right to break off the agreement as a result.

The letter said: Mr. Musk had “repeatedly” requested more information about how Twitter measured spam and fake accounts on its platform and that he had “made it clear that he does not believe the company’s lax testing methodologies are adequate so he must conduct his own analysis.”

According to Musk, the real number of bots may be four times higher than Twitter estimates.

These bots can be used on social media to spread false news or create a distorted impression of how widely information is being consumed and shared.

As reported, following the news, Twitter shares were down 5.5% at $37.95 in premarket trading.