IOS is packed with new features and make older IPhones to perform faster. 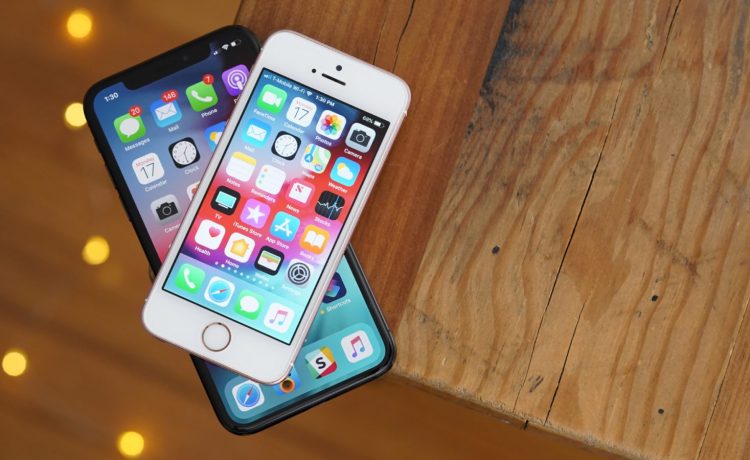 IOS is recently launched for the consumers. This is the first ever iOS which is on beta from 3 months reached to iOS 12.8 Beta version. It is compatible with older iPhones such as: iPhone 5s, iPhone 6,6s, iPhone 7,7Plus and last year models.

You don’t have to buy expensive iPhone 2018 Models to use iOS 12. Its new features like Memoji, Group Notifications and, importantly, better performance for older phones. In fact, it will make your old iPhone work like new. The main issue with iOS 11 was the battery consumption, iOS 11 has ruined every battery of the older models. This time they claim that it will not be a  burden on the battery.

The UI is still the same with some minor changes. I hope it will change in the later versions. 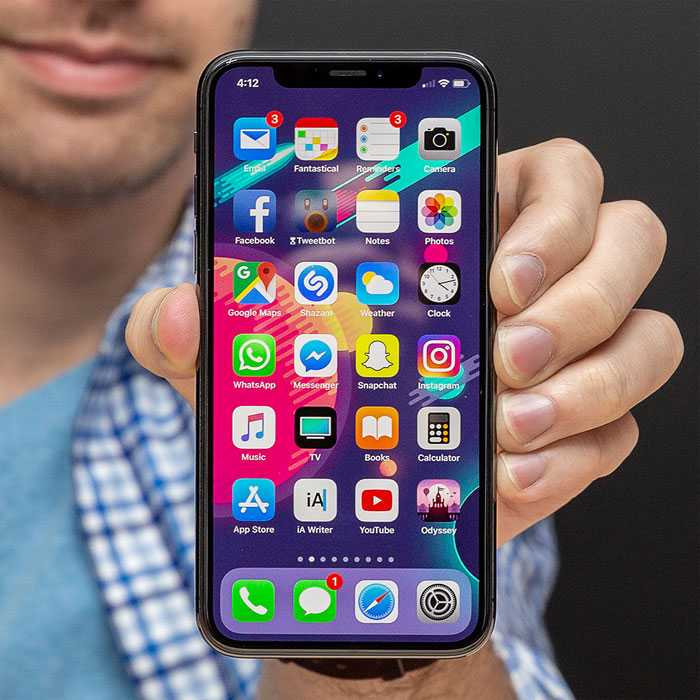