Pitt met Nicole at her husband's diner Borchard in Berlin 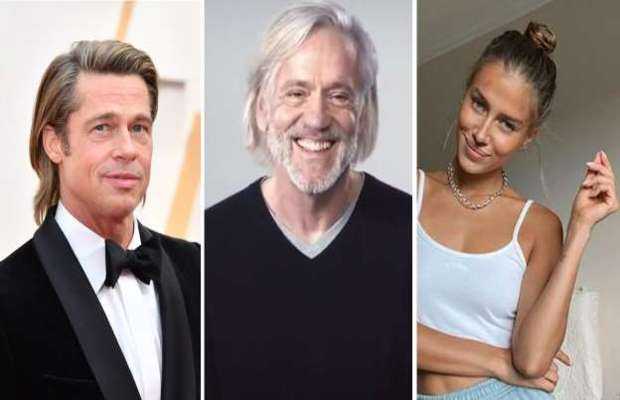 Internet recently went in a frenzy as Hollywood hunk Brad Pitt went public about his relationship with girlfriend Nicole Poturalski who happens to be a German model. While Pitt took his new girlfriend for a secret getaway to his chateaux in France, fans took to social media to dig into Nicole’s life.

In a startling piece of information, it came to surface that the 27-year old German model is married to Roland Mary, a 68-year old restaurateur in Berlin.

Interestingly enough, the Thor actor also met his girlfriend at one of her husband’s diners named Borchard. The diner has also hosted celebrities like Tom Cruise and Barack Obama in past.