Amidst many discussions on the social media platforms, Pakistani fans have had themselves heard across borders. 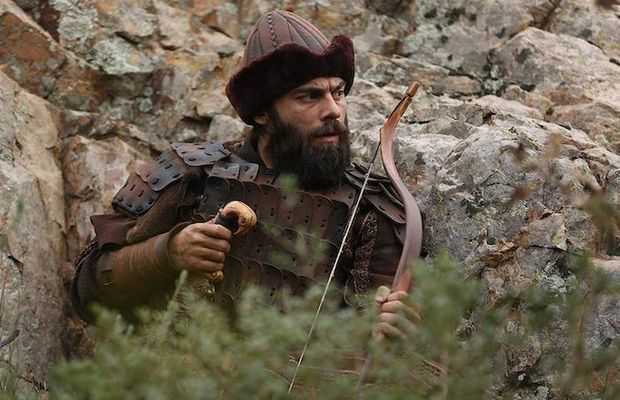 The Turkish drama Dirilis Ertugrul has become a new obsession in Pakistan among drama viewers, being binge-watched by millions quarantined in their homes. The serial’s YouTube channel has already received 20 million views on the first episode of its Urdu dubbed version.

Since the time Dirilis Ertugrul has hit the Pakistani screens, it has become a household name. The TRT Ertugrul by PTV has already crossed over one million subscribers after being aired on PTV.

Amidst many discussions on the social media platforms, Pakistani fans have had themselves heard across borders.

Read More : Diriliş Ertuğrul makers are overwhelmed with Pakistan’s response for the series

After Esra Bilgic aka Halima Sultan to Engin Altan Duzyatan aka Ertugrul Ghazi,  Cavit Çetin Güner – who plays Dogan Alp in the mega hit play has expressed his greatest wish  to visit Pakistan.

The actor after he shared a loving message for his Pakistani fans.

He further adds that “Pakistan is like my second home. I am overwhelmed by the positive response we are getting for Ertugrul. Receiving a lot of love from my Pakistani fans, thank you it means a lot”

” I will soon visit Pakistan, and will try to meet a lot of people,” he said.