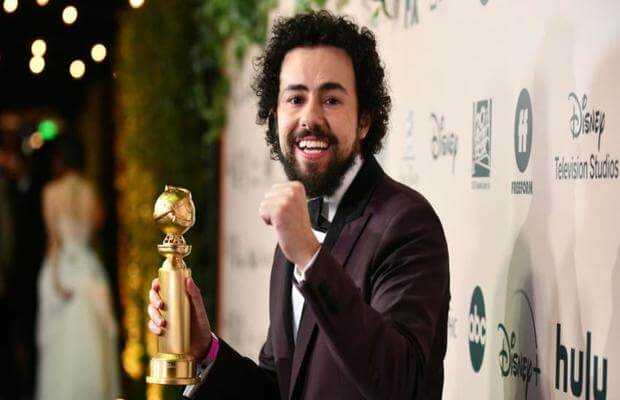 Ramy Youssef who bagged a Golden Globes for best actor comedy, surprised everyone as he began his award acceptance speech with “Allahu Akbar”. The Arab-American then revealed to media his reason for doing so.

“I was going to say it anyway. I’m very thankful to God, and my show is about someone who believes in their faith,” said Ramy who won the award for the show named after him.

Ramy the series is about the life of an American Muslim guy from New Jersey who begins a spiritual journey amid his diverse neighborhood. However, Ramy was not a very known or expected name among the comedy nominees to win the award, and he too made a joke on it.

“Look, I know you guys haven’t seen my show. Everyone’s like, ‘Is this an editor?’ We made a very specific show about an Arab Muslim family living in New Jersey, and this means a lot to be recognized on this level,” Ramy said to reporters after the ceremony.

Woke up to Ramy Youssef saying Allahu Akbar on the Golden Globe stage so I think it's gonna be a good day. pic.twitter.com/bLPq7K4prV 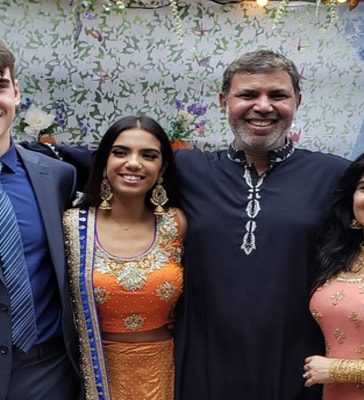