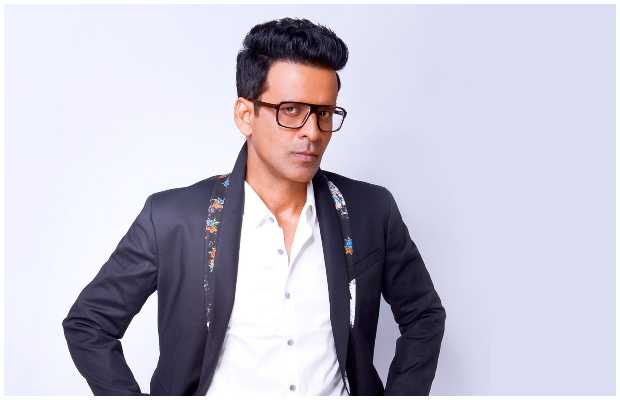 Manoj Bajpayee is the latest Bollywood celebrity to test positive for COVID-19.

It seems like Bollywood is hit hard with the coronavirus wave. Manoj’s upcoming film Despatch’s director Kanu Behl has already tested positive for the deadly virus.

Satya star’s publicist shared the update in an official statement.

“Manoj Bajpayee has tested covid positive after his director (was) infected with it. The shoot has stopped it will resume in a couple of months. Manoj was shooting for Despatch film, which is produced by Ronnie Screwvala.”

“The actor is on medication and recovering well. He is in self-quarantine at home and following all precautions. We wish him for super recovery,” the statement added.

Following the positive COVID-19 tests film shoot has been put on hold.

As being reported, Despatch is expected to be directly released on an OTT/digital platform.

The original film is an investigative thriller whose story unfolds in the deep underbelly of crime journalism. 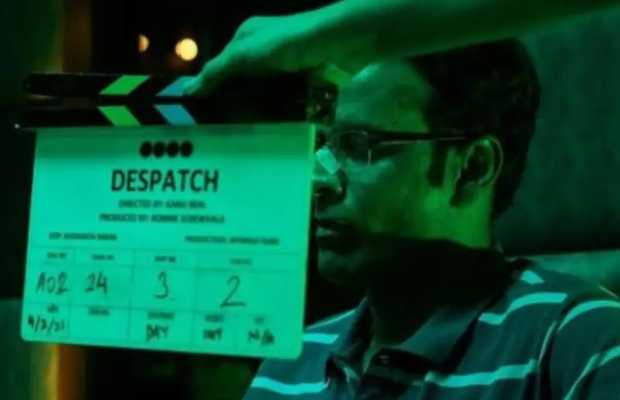 On the work front, Manoj Bajpayee will be seen in the upcoming murder mystery, Silence Can You Hear It.

The actor is also waiting for the release of his much-awaited series, The Family Man 2.

It was just a few days ago when Bollywood actor Ranbir Kapoor tested positive and went in quarantine at home.

On the same day reports emerged that filmmaker Sanjay Leela Bhansali also tested positive for the coronavirus on sets of his upcoming film Gangubai Kathiawadi, in Mumbai.

Other B-town actors who tested positive for the virus, include Arjun Kapoor, Malaika Arora, Neetu Singh,  and the Bachchan family.