Meghan Markle May Become One of the Biggest Public Speakers

The experts are dubbing her as a billion-dollar brand 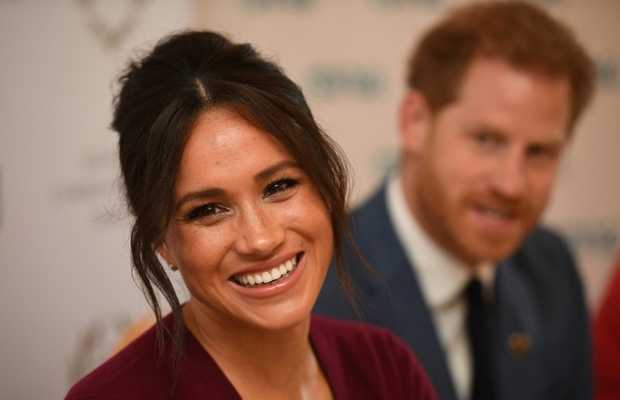 Duchess of Sussex Meghan Markle who recently spoke over issues like Black Lives Matter, women empowerment, and other socio-political topics, may become one of the biggest public speakers in the world. According to experts, the former royal’s “remarkable delivery” would play in to make Meghan a “billion-dollar brand”. 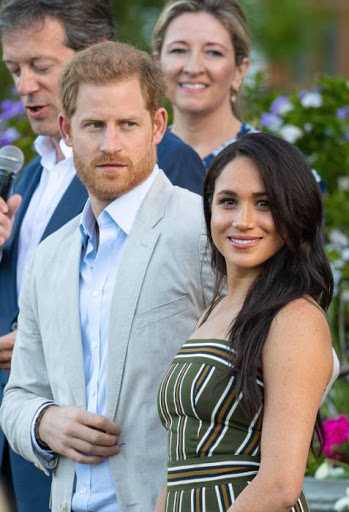 “In the short, immediate term she could be the most sought-after speaker in the world. Brands want to learn from high-profile people, so having someone like that in the room, it can boost publicity and draw delegates,” said PR expert Mark Borkowski while talking to The Sun.

Meghan being the most sought after celebrity speaker will naturally translate into her earning “many hundreds of thousands of pounds”, thus making Harry and his 38-year old wife financially independent as they planned while exiting The Firm.

But the right amount of appearance is also important, noted Borkowski while stating that she has to pick and choose and not just speak at every event offered.

“You choose one to four key moments a year to make a speech, then everyone is hanging on your words,” said the expert.

“In the short term, this is a billion-dollar brand,” Borkowski had to say.