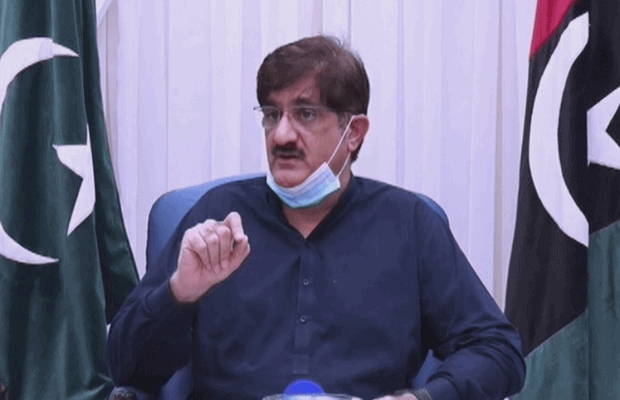 Sindh has reported 1,713 coronavirus new cases and 48 deaths in the province during the past 24 hours.

In a statement, the chief minister on Sunday said that the provincial COVID-19 positive cases tally has risen to 105,533 while the death toll has surged to 1,795.

In a press conference in Karachi, CM Sindh Murad Ali Shah has expressed concern over inadequate testing in the country.

CM Shah said that the federal government had said two months ago that testing capacity would be increased to 50,000 per day but it was still around 24,000 daily tests.

He further pointed out that Sindh has been conducting double the number of tests of any province since the pandemic began.

He further added that he was not satisfied with the testing in Sindh and that the provincial health department was working on increasing capacity.