Abeer and Junaid are paying for their sins 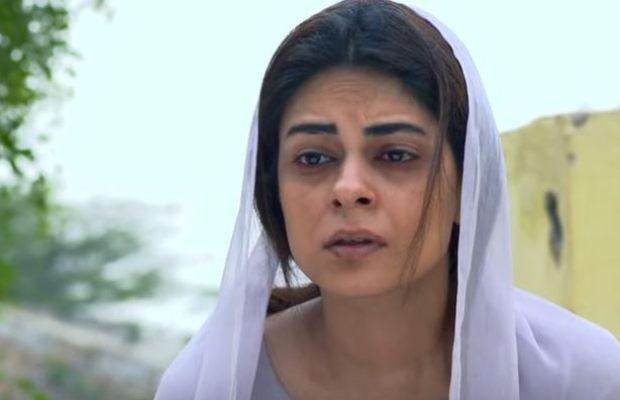 ARY Digital’s drama serial Baddua finally comes to its conclusion. As the title of the play suggest it ends up materializing Mohsin’s mother’s curse on Abeer. Well, the question arises does Abeer really deserves this sort of an end? In the previous episode, we have seen that Abeer attempts to kill Umair. Abeer ends up being a beggar as the drama concludes.

Coming on the performances Amar Khan has given her best to Abeer and so has Muneeb Butt, he has nailed his character as a flirty Junaid. Affan and Maryam’s performances are also on point. The weak part of the play is its poor writing and at places, execution seems quite weak too. The main theme of the play revolves around a curse. Both leading characters’ flaw is that they are involved in flirting.

Flirting as it is said is like playing with fire. The fatal flaw of both the characters is not just flirting but that they are not repenting or even realizing that they have committed any sin. Well, the question arises does Abeer really deserve this harsh ending? She has to lead Mohsin for sure and she has wronged him in many ways but is she really responsible for his death she has surely not asked Mohsin to commit suicide, it is his own choice and he committed that suicide out of his obsessive love for Abeer. By the way, it is not shown what happened with Umair? There are many loose ends.

It seems that the writer is being too harsh with Abeer as there is no sign of hope shown in her character and with her end. How come her mother throws her out of the house and her life, and never looks back for her? Abeer ends up being a beggar. The ending scene reinforces the theme of the play Baddua where Mohsin’s mother is shown in a throwback actually cursing Abeer for being materialized person when she gives little Mohsin’s sadqa to her. Mohsin’s mother is sort of rewarded in form of baby boy Mohsin. Neelum and Affan are happy with their blessed life.

Junaid who is sort of male version of Abeer but lesser evil in intentions pays for his sins too but in a milder form of punishment. Sahar’s track is not very convincing at all. She is playing with Juanid who is such a nincompoop that he names all his own company shares against her and she ran away selling those shares to his rival company just because she wants to punish him for flirting with her way back in her university days! Well, one wonders what bad Juanid’s family has done they are such nice people? The treatment of the story is a bit harsh and it leaves a bad taste despite stellar performances by the leading cast. It is one of the strongest performances of Muneeb Butt and Amar Khan.

tweet
Share on FacebookShare on TwitterShare on PinterestShare on Reddit
Rameeza NasimApril 19, 2022
the authorRameeza Nasim
Rameeza Nasim, a Paralian, passionate about poetry, drama and fiction. By giving drama critiques I feel like I am endorsing the writer's message to the audiences, I love my job. Being a critic responsibility lies on my shoulders to point out the flaws and shortcomings of the play be it on writer's , performers or director's end . I did my Masters in English Literature and Linguistics .
All posts byRameeza Nasim