What an end to a blockbuster drama serial, Khaani!

Mir Hadi, despite all your short comings, you will be missed! 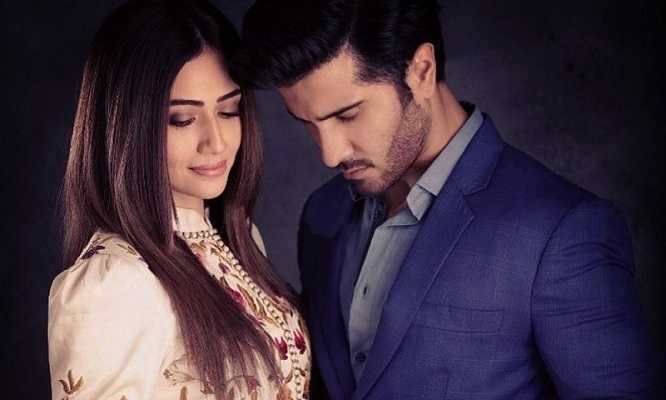 And so, after much anticipation, the last episode of Khaani finally aired. And since we were anticipating the ending more than ever, with our fingers crossed, the finale, actually let us breathe a sigh of relief because Hadi was spared.

However, what he did get was a life worse than the death he had desired for himself. Khaani granted Hadi’s last wish and came to meet him once last time. It was during this meeting that she forgave him but not without making it clear upon him that she would never forget what he did to her brother. The hatred was very much alive on Khaani’s face and staying true to her character, she did not mellow down one bit towards the man who had killed her twin.

Sitara Mir decided to sell her entire house and settle into a life unknown because that’s what she think she deserved. As a mother, who was about to witness her son’s death, Sitara’s misery was well interpreted by Saman Ansari. The lady nailed her expressions and made us fall in love with her as an actor. Sitara was helpless, she turned to Allah for help and begged him to spare her son. She even knelt down in front of Sonya, asking them to forgive Hadi and they did. However, what we liked was the fact that the writer, Asma Nabeel, ensured justice was served to Hadi and Sarim both.

Mir Hadi, was the product of his upbringing; the upbringing his proud parents bestowed upon him. Mir Shah and Sitara destroyed Hadi when he was a child. He was only paying for the negligence of his parents and perhaps he did not deserve to be hung for something he was not even aware of comitting. However, with enlightenment that he found, he repented and did so with his soul. The pain that Hadi endured while he pined for Khaani and sought forgiveness for his sins, was perhaps his punishment.

As for the life he took, Mir Shah killed himself and that settled the scores. A life for life. It wasn’t Hadi’s fault. He was always conditioned to behave the way he did. And so, justice was served all ways with Khaani’s last episode.

We have to applaud Anjum Shehzad, the director of the masterpiece, to get his actors to deliver the best performances of their life. Saman Ansari, Feroze Khan, Sana Javed, Mehmood Aslam, each one of the central character was simply amazing. Asma Nabeel’s tale was deeper than it looked. With so many messages embedded in its core, Khaani, was not only a blockbuster entertainer but a teacher in its entirety. The drama served to open eyes and it did.

Never once did Khaani swayed into a fantasy world. It kept the emotions true, the story close to real life and everything proceeded as human emotions would allow it to. You didn’t see a sister falling in love with her brother’s killer, you didn’t see a mother in law not reacting as she was supposed to, you didn’t see a family forgiving a murderer entirely. All in all, this amazing tale, brought to us by 7th Sky Entertainment, was not only an entertainer but a lesson to learn.