Poor Parizaad bears all shaming without uttering anything 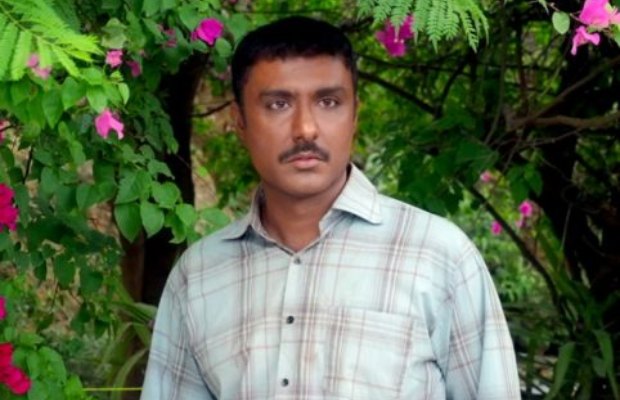 Parizaad HUM TV’s drama serial with two episodes down has successfully hooked us to the screens. It is Hashim Nadeem’s thought-provoking script and Ahmed Ali Akbar’s phenomenal performance which has made Parizaad our instant favorite. In the previous episode, we have seen that Parizaad gets in big trouble because of his friend Shoki and in this episode, we find that Parizaad takes the whole blame on him and does not utter Shoki’s name in front of his neighbors just to save Naheed’s honor.

The opening scene is quite heartbreaking when Naheed’s father with other neighbors knocks at Parizaad’s door and in front of his brother shows him the letter in his handwriting. Parizaad accepts that it is his writing and gets slapped in return. He does not utter a single word and took the whole blame on himself, thinking that it is his fate and something he deserves. He does not name his friend Shoki just because he wants to save Naheed’s honor.

Shoki when gets to know about this incident, he gets worried and embarrassed. Well, he is portrayed as a nice person but his accent is a huge turn-off, seems it is inspired by Indian films no one in Pakistan speaks in this accent. Shoki meets Parizaad and shares his heartfelt apology to him. He tells him that he has no intentions to trap him, he further tells him that he has no intentions of dropping the letter there it was a mistake. He further says that Naheed has seen his face and she knows it is Shoki, not Parizaad, and also she was not alone at the rooftop someone was with her.

Parizaad gets really disturbed on hearing that Naheed was with someone else that night because he has started developing some feelings for her. Parizaad follows Naheed from her college, she goes to a restaurant and there she is sitting with her lover Majid! Sadly it is the same Majid Bhai his sister likes. Parizaad gets deeply hurt and Naheed and Majid get nervous too.

Parizaad is being used by them as a scapegoat. Naheed knows everything but she chose to remain silent she herself does not name Shoki because it will affect her honor. The most hurtful sentence which she utters is that if she names Parizaad no one will question her as there is no way she can have any interest in Parizaad indirectly mocking his dark skin saying that he is not good enough to be liked or named after her. Our hearts also get broken into pieces by hearing Naheed’s cruel words.

tweet
Share on FacebookShare on TwitterShare on PinterestShare on Reddit
Rameeza NasimJuly 28, 2021
the authorRameeza Nasim
Rameeza Nasim, a Paralian, poet, passionate about poetry, drama and fiction. By giving drama critiques I feel like I am endorsing the writer's message to the audiences and also stressing on what Writers trying to say through his character portrayals and story, I love my job. Being a critic responsibility lies on my shoulders to point out the flaws and shortcomings of the play be it on writer's , performers or director's end . I did my Masters in English Literature and Linguistics and I earn my living through writing.
All posts byRameeza Nasim