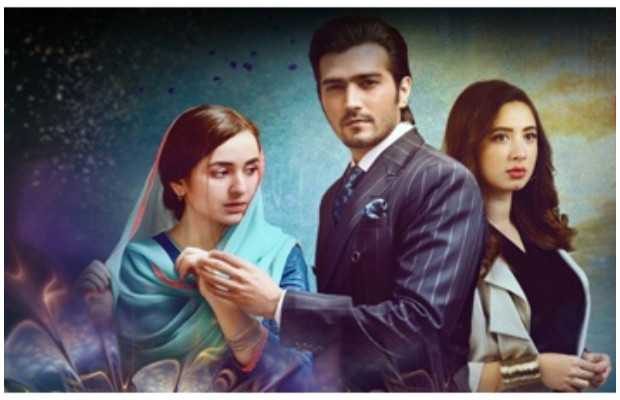 7th Sky Entertainment’s highly popular drama Raaz e Ulfat is heading towards its final episode. The success mantra of Abdullah Kadwani and Asad Qureshi continued as the drama serial throughout remained the first choice, turning it into a huge success with the highest TRP’s.

The best thing about Raaz-e-Ulfat was that it was a simple yet refreshing take on romance and relationships. The drama caught viewers’ attention, as it has been a long time since a love story impressed us on many levels, beautifully shedding light on relationships that revolve around family and friendships. The sincere performances, effective directions, and strong writing spoke a universal language with the viewers. It struck a chord big time not just with the youth but appealed to people for all groups.

A quick synopsis: Mushq (Yumna Zaidi) is a naïve and obedient daughter of a strict and conservative father, Iftikhar (Tanveer Jamal). Mushk is a bird who is confined in a cage, has no other option than to follow the principles set by her father. The narrative takes a twist when she meets Sehba (Komal Aziz Khan). She gets Inspired by Sehba’s modern lifestyle and abrupt nature. Their friendship soon turns sour when Sehba discovers Mushk and Irtiza’s (Shehzad Sheikh) newfound relationship. Sehba leaves no stone unturned to make Mushk’s life miserable. Adding more to the horror, Mushk loses the trust of her family and lrtiza. The story is about her struggle to regain the trust of her loved ones. Adding another integral character, Ismail (Gohar Rasheed) crosses the path with Mushk in her journey. 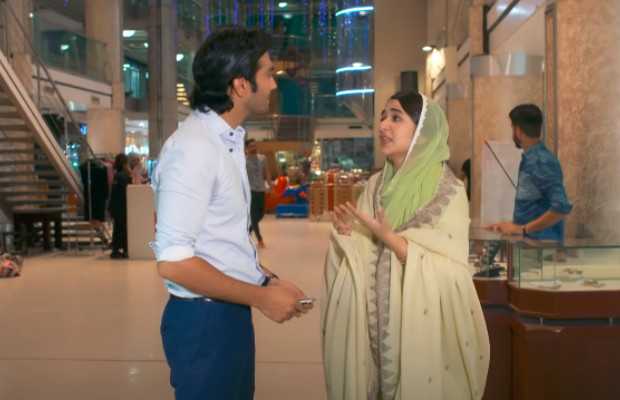 The Director Sirajul Haq placed his characters in a bottle, shook it well with a swizzle stick, and a love story was ready to be served. He nurtured his character well, garnished it with the narrative, each episode having loads of heart and soul. The issues that the characters faced were real, relevant, and reflected the mindset of the masses. The best part was that Haq never borrowed from romantic clichés that mostly love stories depend upon. This, in my view, has been one of the biggest strengths of Raaz-e-Ulfat. No unwanted melodrama, no unnecessary characters to accentuate the proceedings. As a result, Raaz-e-Ulfat sparkled with romance and heartache and boasted of crackling chemistry between the lead actors. The writing by (Maha Malik) was enhanced and endearing. Malik managed to hit the high notes for most parts of the enterprise and never went overboard with the drama.

Stellar performances undoubtedly powered Raaz-e-Ulfat; Yumna Zaidi nailed her part yet again. The actress made her character distinctive by blending an ocean of expressions. Shehzad Sheikh continued to climb the ladder, with another act that gave him ample margin to prove his talent.  GoharMumtaz’s act was pitch-perfect. Komal Aziz Khan portrayed her part well, making us hate her to the maximum.

A good drama is like bread and butter for viewers, especially in Pakistan. 7th Sky entertainment always succeeds in satisfying our cravings by showcasing diverse content. Their presence and credibility are raising their bar higher and higher with every project. The smart brains working behind (Abdullah Kadwani and Asad Qureshi), their understanding of meaningful content, their knack for backing the right scripts, and their way of executing and marketing a project is their biggest USP. Ever Since Raaz-e-Ulfat aired, it never had a dull moment; therefore, one expects some firework and cliffhanger moments in the last episode that will air on December 29, 2020.