Umer has made up his mind to marry his love 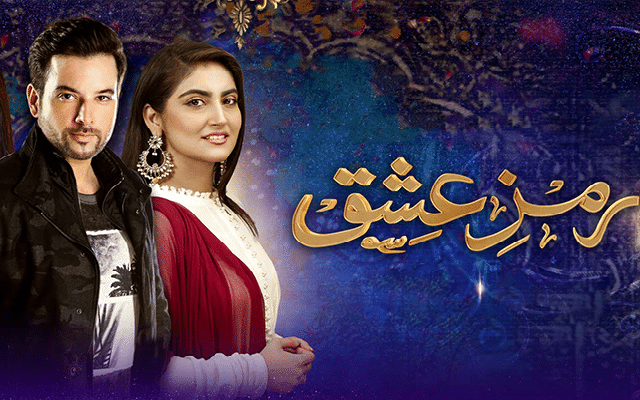 Ramz e Ishq, drama serial which is based on an intense love trio, is now in our list of must-watch drama serials. Mikaal Zulfiqar is brilliantly playing his role as Rayhan a die-hard lover who adores her love Roshini knowing that he cannot have her. On the other hand, there is the cunning Rania who wants to get Rayan by hook and crook. Misbaah Nousheen has beautifully written this story and it is well executed by Siraj ul Haq.

The episode begins when Roshini is getting worried about the money as she is running short of time and she has given this task to Umer to talk with Baray Sahab. Roshini is also noticing a change in Umer’s attitude, now he talks a lot with someone on mobile and when coincidentally Roshini picks his phone he tells her not to do that again. Roshini has sensed that something fishy going on his side.

Roshini is called at the Haveli for helping out in the kitchen chores, well it seems so odd and unnatural that she is the daughter of the house and still she is being treated like a servant and also that she let others treat her like that! Baray Sahab, on the other hand, feels that he has wronged with Roshini but still he let her work in his house like a maid! The best scene is when Rayan starts working with her in the kitchen and Rania gets irritated.

Umer discusses his life and helplessness with his girlfriend who has suggested that he should divorce his wife for his own self-respect. He discusses with her mother that he wants to apply for a job somewhere else but her mother’s slave mindset strongly opposes his idea. Roshini overhears all this. Later then when Roshini is not home, Umer tells his mother that he wants to marry somewhere else on which his mother gets extremely worried and disturbed.

Roshini works like a maid at the party and Rayan notices all this. The guests at the party also took her has a maid. Rania cleverly throws juice on one of the guests and then make Roshini take that lady to her mother’s room so she can wash her clothes. There Rania has set a trap for poor Roshini with the help of a maid, she steals the family jewelry herself and manages to put that jewelry in Roshini’s house with the help of another maid. When her mother cries out that her family jewellery is missing she says that she has seen Roshini coming in this room! She has plotted all this just to defame her in the eyes of Rayan! 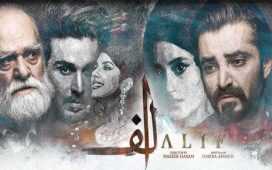 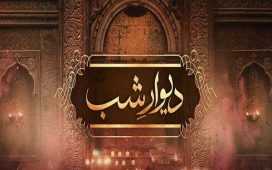 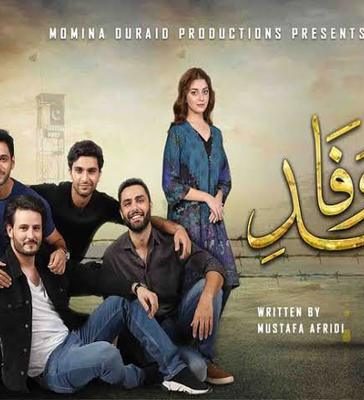