What will be Dania’s new dilemma? 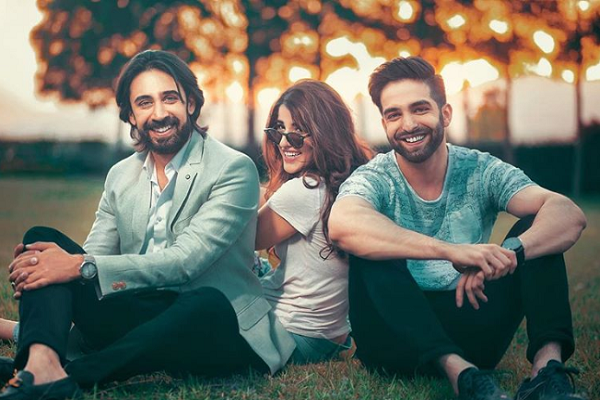 The latest episode of Main Khayal Hoon Kisi Aur Ka, a drama by Imran Raza Kazmi, Hareem Farooq, Arif Lakhani and MD production, aired on Hum TV Entertainment last night. In the latest episode, Dania is seen facing severe stress and problem with her life while posing as Armaan’s wife. Now with her father dead Dania feels all alone in her life, even though everybody in the house shows support and cares for her; but Dania does not believe anyone especially Zaryaab, whom she holds responsible for her sorry state of affairs.

Upon recovering and getting discharged from the hospital, she comes home and asks Armaan why he is so insistent in caring for her, because come what may, she will not continue to live with him pretending to be his wife. Armaan gets angry and for the first time shows some spirit, and reproaches her for not considering his feelings and care for her and he will continue to do so whether she likes it or not.

On the other hand Zaryaab is torn between guilt for Dania’s current predicament and reverence for his parents to obey and honor their wishes in wedding Sonia even though there is zero compatibility and no trust between them to begin with. He keeps on convincing Sonia that there is nothing of the sort going on between him and Dania, as she would like to believe but Sonia keeps on taunting him and Dania and keeps throwing her malicious looks, which disturbs Dania even more.

With Dania on the mend her father in law proposes that they continue on with Zaryaab’s nikah to which except Dania and Zaryaab all respond happily too. To encourage both Zaryaab and Armaan’s respective relations their mother asks them both to take Dania and Sonia out to dinner, but Dania and Sonia both come across each other outside the house and both get angry and moods flare up, because of which both of them refuse to go to the dinner.

Upon asking how the dinner went Armaan gets heated and tells his mother to get on with Zaryaab’s nikah as soon as possible so that Dania eventually realizes that he will not be there for her in future and she will be left with no option but to turn to him. His mother convinces him not to worry as she has his interest at her heart first than Zaryaab. Also if Zaryaab does not marry Sonia his father will cut him out of inheritance and home, Dania too will not marry a penniless man, and despite her cold demeanor she very well knows that the society does not accept and look well upon single women.

Armed with this confidence, Armaan tells Dania that if she proposes to leave him or tells everybody the truth about their relation she herself will suffer the most, he will also tell upon her, where she hid for three days and in which locality, where people don’t venture even in daylight; so before doing this he should consider her position from all aspects and then do what she wants. Dania is left speechless at Armaan’s cunningness, and vows to never forgive Zaryaab, as he was the only one who knew about her whereabouts during those three days.

Depressed and at drawback with this new predicament, what will Dania do? Will she accept her hopeless situation or fight for her right? We excitedly await the next episode to find out! 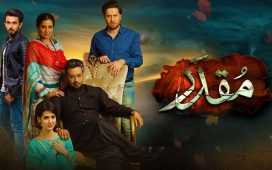 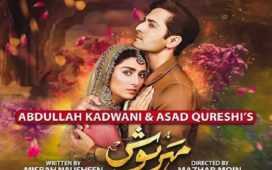 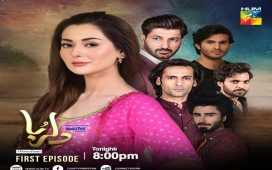 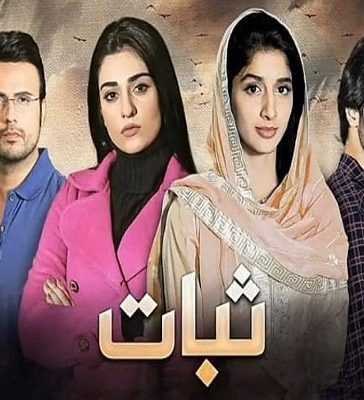