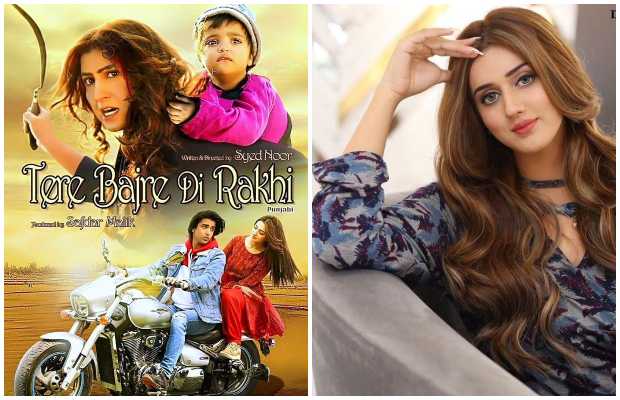 Jannat Mirza‘s debut Lollywood film’s release has been delayed amid the pandemic.

Pakistan’s most popular TikToker will be making her silver screen debut in a film staring along actress Saima.

The film is reported to be shot in a village, while the Lollywood actress Saima is playing the role of her mother.

The film was to release in 2020 but was affected by the COVID-19 pandemic like other film projects worldwide.

As per the latest update, the Jannat Mirza’s debut Tere Bajre Di Rakhi will now hit cinemas on Eid, if nothing goes wrong again. 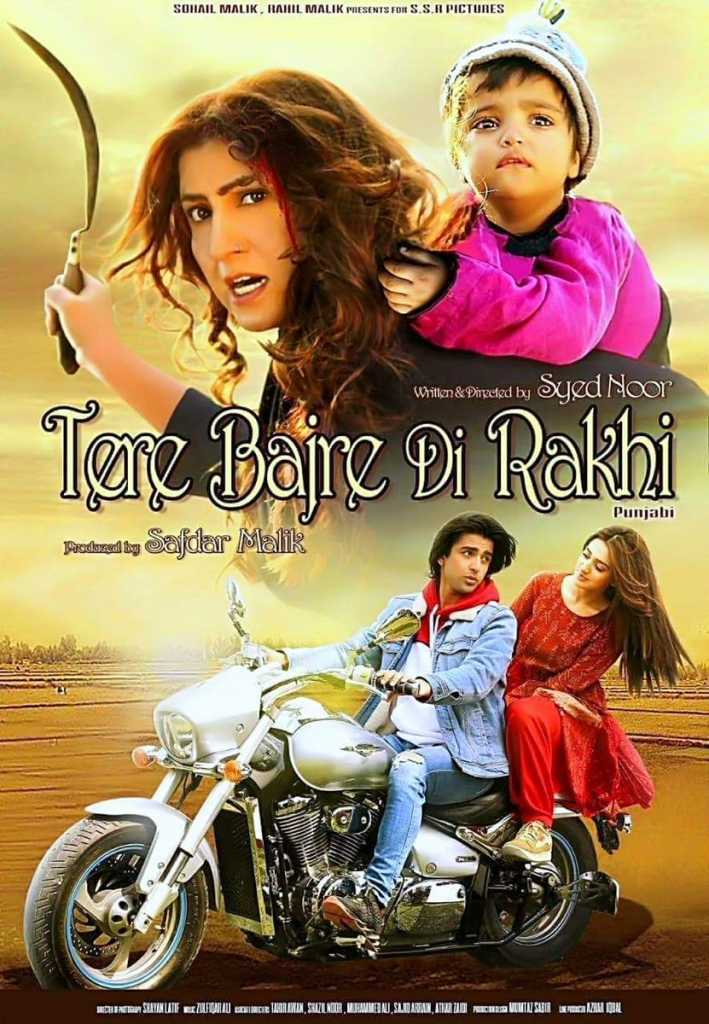 The male lead starring opposite Jannat is also a newcomer Abdullah Khan and the film is produced by Malik Safdar.

While talking about her film debut, Jannat Mirza said,  “I just wanted to give it a try, wanted to experience it, wanted to work in front of a professional camera with professionals and super talented artists. I wanted to learn from them. I’m super excited but nervous at the same time.”