The film will be produced by A24. 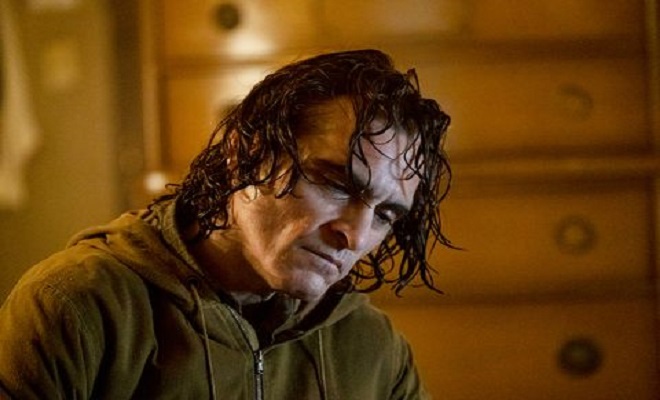 While the world anxiously awaits the release of his upcoming film, Joker, news has it that Joaquin Phoenix has already bagged his next cinematic outing. According to Hollywood media, Phoenix is all set to star in acclaimed indie filmmaker, Mike Mills’ next.

The film, yet to be titled, will be produced by A24, with Chelsea Barnard, Lila Yacoub and Andrea Longacre-White heading the team. Production for the film is expected to begin by fall this year.

Although it is yet to get its cinematic release, Phoenix’s film Joker, which premiered at the Venice Film Festival in September, earned a standing ovation for his acting and production quality. The film also bagged the Golden Lion Award at the festival.

Directed by Todd Phillips and a part of the DC comics universe, Joker, is all set to release next month on October 4th, around the world.