Nicole Kidman and Alexander Skarsgård Reunite for The Northman 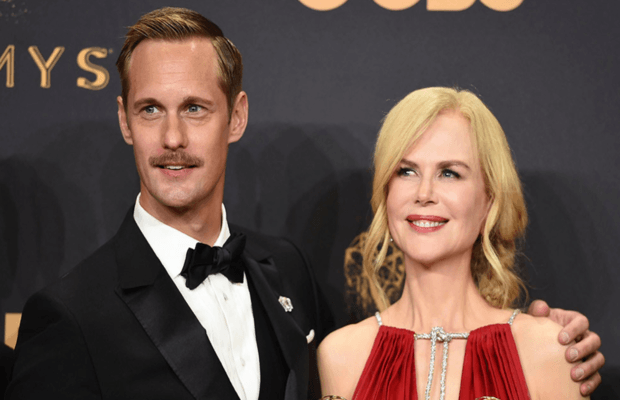 Nicole Kidman who is being highly anticipated for the upcoming Bombshell this December has yet another big flick under her sleeve.

Reuniting with her Big Little Lies co-star Alexander Skarsgård and director Robert Eggers, the starlet has signed up for The Northman. The movie will also presumably feature Anya Taylor-Joy, Bill Skarsgård, and Oscar nominee Willem Dafoe.

Set in 10th century Iceland, The Northman is an epic genre film based on Vikings and their avenging customs. Eggers has co-written the film with Icelandic poet and novelist Sjón, thus adding more depth to the film’s plot.

Read More : Netflix Braces Up for Competition, Ahead of Apple TV+ and Disney+ Launch

The film will be produced by Lars Knudsen and so far hasn’t gotten a release date.