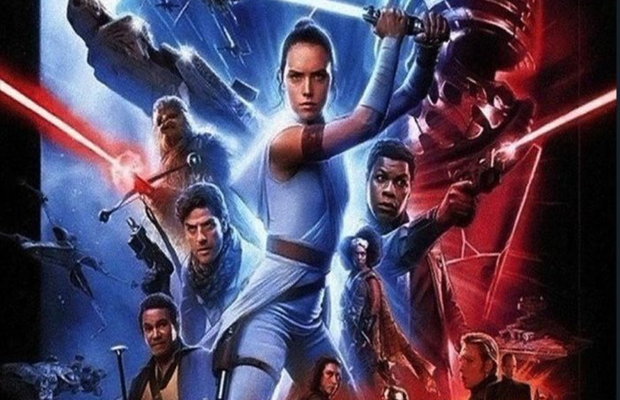 The Rise of the Skywalker brought an end to the years-long Star Wars saga, however, whether the film will live up to fans’ expectations is the question that remains unanswered till tomorrow, December 20.

Ahead of its big release on Friday, the film was released in China, France, and Germany where it received mix reviews from critics and viewers. And to say the least, the Abrams directorial’s reviews are mostly inclined towards negative as can be seen by the 57% – lowest ever rating for a Star Wars film – on Rotten Tomatoes.

“In its anxiety not to offend, it comes off more like fan fiction than the creation of actual professional filmmakers,” said the Times Magazine.

The Hollywood Reporter states, “movie´s more-is-more approach ultimately leaves one both bloated from too many courses and uncertain about some of the ingredients.”

However, despite the negative reviews, media analysts are predicting a great opening weekend for the Skywalker. Some even quote a weekend opening business of $200-$225 million to land the film in the list of biggest openers of all time.

“A massive opening weekend is in the cards irrespective of reviews or audience sentiment,” the News reported Comscore senior media analyst Paul Dergarabedian.

“The long term prospects will depend on solid word of mouth propelling the film to greater and greater heights worldwide week after week,” added Dergarabedian.

On the other end of the spectrum, Variety called it the “most elegant, emotionally rounded, and gratifying Star Wars adventure since 1980´s The Empire Strikes Back.”