Thor: Love and Thunder is the fourth film in the Thor franchise. 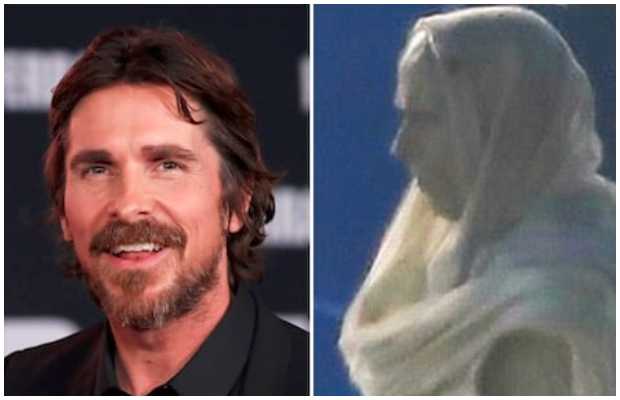 Christian Bale is unrecognisable as Gorr in leaked pics from the sets of Thor Love and Thunder!

Bale, after playing the titular role of Batman in Christopher Nolan’s trilogy, is all set to play a supervillain in Marvel’s upcoming much-anticipated flick Thor: Love and Thunder.

He will be seen in the role of Gorr the God Butcher, the sworn enemy of every god (including Thor).

The first look of Christian Bale from, the film has surfaced on social media as the film shooting resumed in  Malibu.

In the blurry leaked photos, Bale is covered in white paint or prosthetics.  He can be seen sporting a black cloak unique to the character as well. 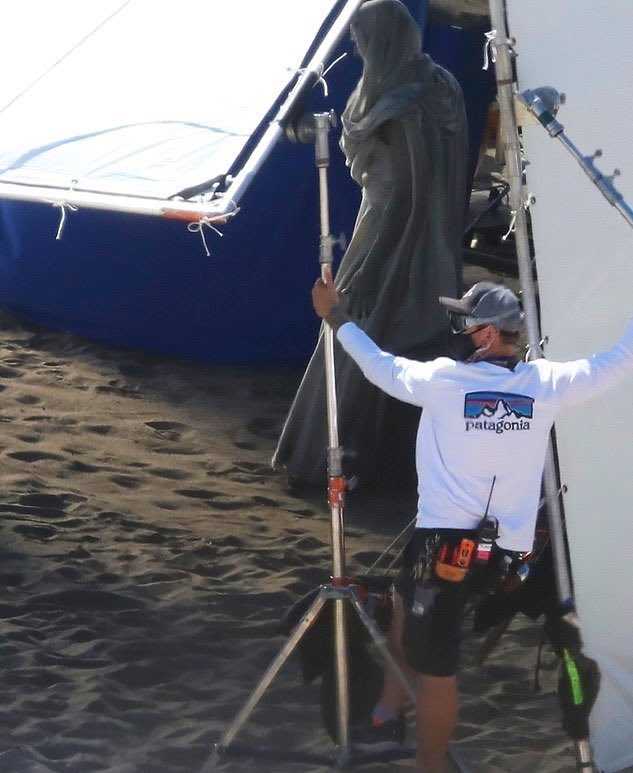 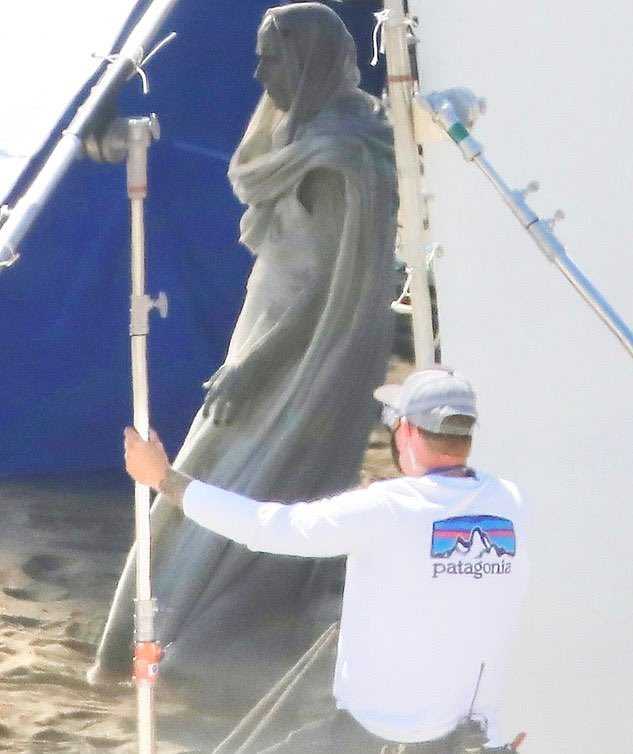 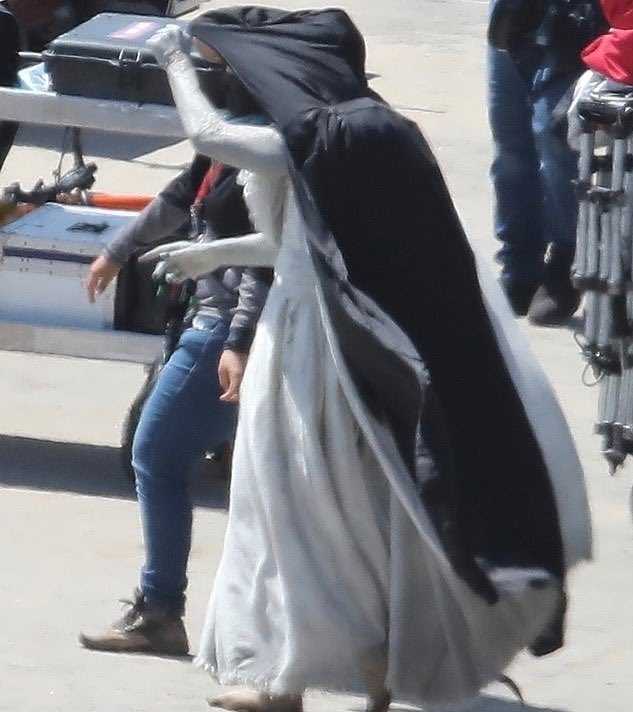 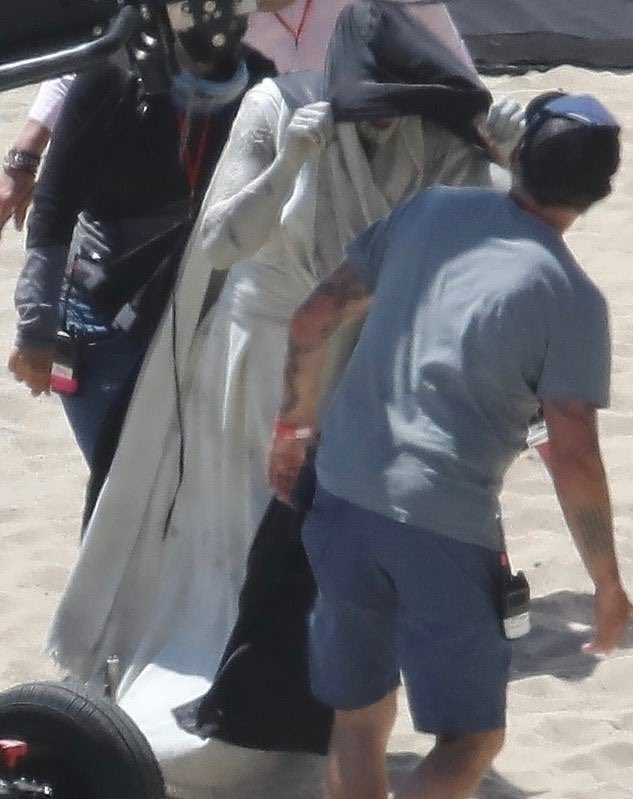 It seems like the filmmakers are not relying just on the CGI there is some actual special effects make-up applied to the character as well!

Oscar-winner Taika Waititi has returned to write and direct this movie!

When talking about the script before, he said it “makes Ragnarok seem like a really run of the mill, very safe film” and that it’s insane and romantic. Jennifer Kaytin Robinson also wrote on the script.

Taika Waititi had earlier directed the 2017 film Thor: Ragnarok. While Russel Crowe is the new addition to the cast of the film, it sees many actors reprising their roles.

Natalie Portman will be seen as Jane Foster. Tessa Thompson will return as Valkyrie, who is now leading the Asgardians. Matt Damon and Jeff Goldblum are also returning in cameos after their appearance in Thor Ragnarok.