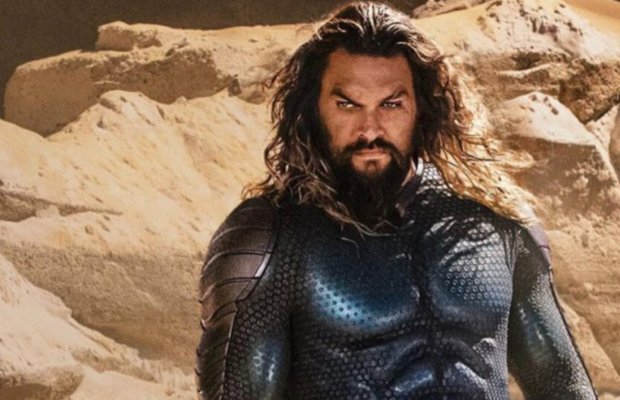 Jason Momoa announces ‘That’s a Wrap’ for Aquaman and the Lost Kingdom in Hawaii!

So that means Aquaman’s fans are one step closer to watching the superhero in action on the big screen as the production team has wrapped up filming for the sequel.

“That’s a wrap in Hawai’i,” Jason Momoa, the Arthur Curry aka Aquaman announced in a post on Instagram,

He wrote in the caption. “You’ll have to wait to see Aquaman but you can check out my new bio-based Knoxville collaboration with @electric available now. Proceeds go to @sustainablecoastlineshawaii for the good of the islands and the people. Aloha J.”