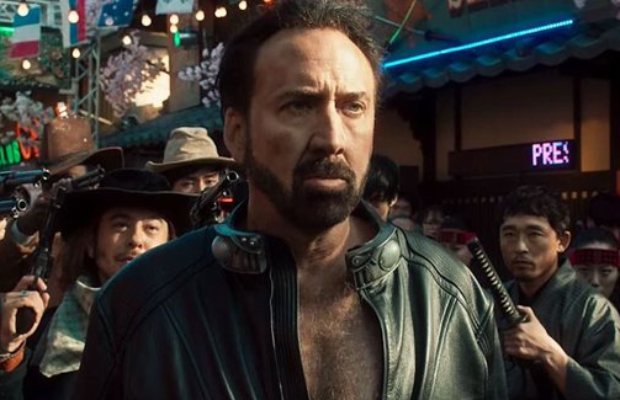 Nicolas Cage is set to play Dracula in the Universal monster film ‘Renfield’!

The upcoming film is written by Robert Kirkman, the mastermind behind the “Walking Dead” franchise, and directed by Chris McKay (“Lego Batman”, “Tomorrow War”).

While Nicholas Hoult will play the eponymous monster’s henchman.

The film is being produced by McKay and Robert Kirkman along with David Alpert, Bryan Furst, and Sean Furst. McKay’s producing partner, Samantha Nisenboim, is exec producing.

The announcement of the new Dracula film has left the film fans buzzing with excitement. But  It is unclear how Renfield takes on the dynamic as plot details are being kept in the coffin.

However, the news source describes the project as a modern-day adventure story that is comedic in tone.

The film will also see Nicholas Cage return to a big-studio film after a long time, who had drifted into indie cinema.