For once, it's not Tom Holland leaking spoilers! 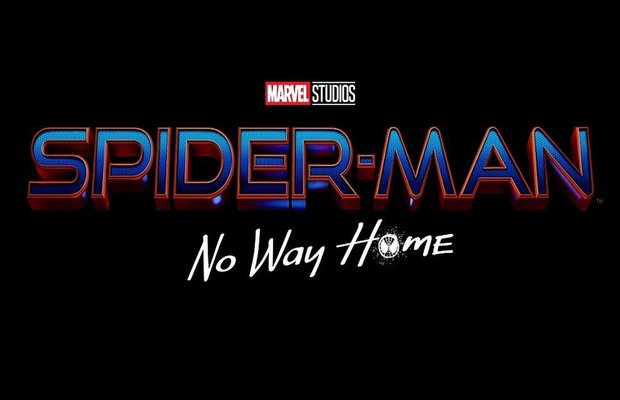 The ‘Spider-Man: No Way Home’ trailer has been leaked online!

The first trailer for Spider-Man: No Way Home was leaked on various social media platforms, primarily TikTok, over the weekend. For once, it’s not Holland leaking spoilers!

While the SONY studio tried to shut down what appeared to be a leaked trailer for the highly anticipated Spiderman film, Twitter is still buzzing with the leaked episode.

However, some tweets that shared the video of the alleged trailer have been taken down and slapped with a copyright statement.

On the other hand, Tom Holland reacted  to Spider-Man: No Way Home  seemingly trailer leak by posting a message on his Instagram story, saying ‘You ain’t ready’ 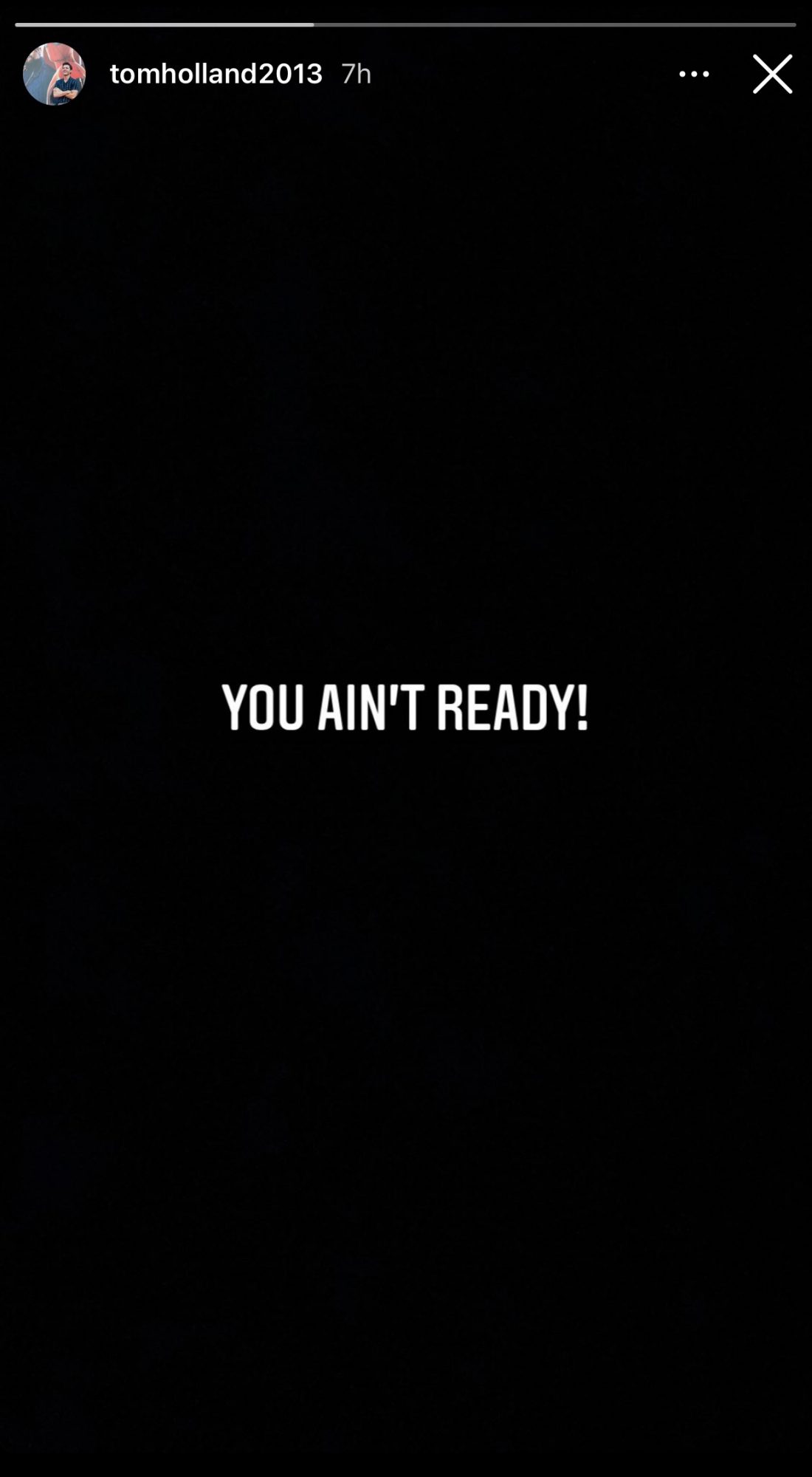 No Way Home is currently slated for release in theaters this Dec. 17.

After the leak being taken down for copyright infringement, it is still the most trending topic on Twitter today.

Keyboard warriors are busy with all sorts of memes.

We better get the official version of #SpiderManNoWayHome trailer tmrw morning pic.twitter.com/Skcn2MzkYP

Loki and Mobius are patiently waiting for #SpiderManNoWayHome trailer pic.twitter.com/iWTo04OeIv

#SpiderManNoWayHome
Tom Holland seeing. Him After
That the No Way Home Realizing that
Trailer Leaked He don't do it pic.twitter.com/TfE3XVS3l7

Marvel Fans trying to see if Tobey Mcguire and Andrew Garfield are in that 14p #SpiderManNoWayHome leaked trailer pic.twitter.com/sqfUbJSla9

tweet
Share on FacebookShare on TwitterShare on PinterestShare on Reddit
Saman SiddiquiAugust 23, 2021
the authorSaman Siddiqui
Saman Siddiqui, A freelance journalist with a Master’s Degree in Mass Communication and MS in Peace and Conflict Studies. Associated with the media industry since 2006. Experience in various capacities including Program Host, Researcher, News Producer, Documentary Making, Voice Over, Content Writing Copy Editing, and Blogging, and currently associated with OyeYeah since 2018, working as an Editor.
All posts bySaman Siddiqui