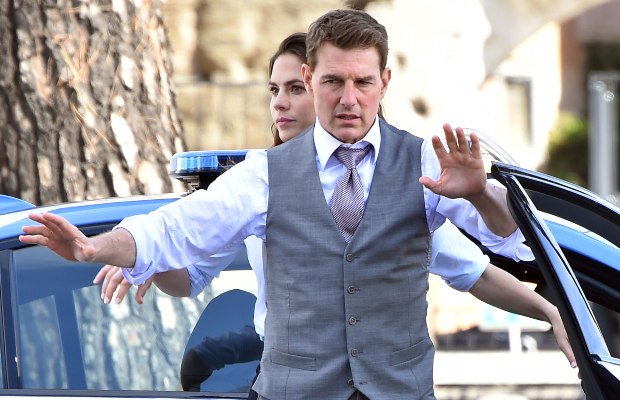 Paramount has delayed the release of Tom Cruise tentpoles, “Top Gun: Maverick” and “Mission: Impossible 7” amid a surge in Delta variant, it emerges on Thursday.

Furthermore, the release date“Jackass Forever,” the next entry in the shock comedy franchise starring Johnny Knoxville and Steve-O, has also been pushed back. It will now hit theaters on  Feb. 4, 2022, instead of  Oct. 22, 2021.

So what’s left in stores for the Hollywood film fans this year?

If planned things go unchanged, the following films are scheduled to release in the coming days of 2021: