The singer has often been accused of imitating the American celebrity, and she's not having it now 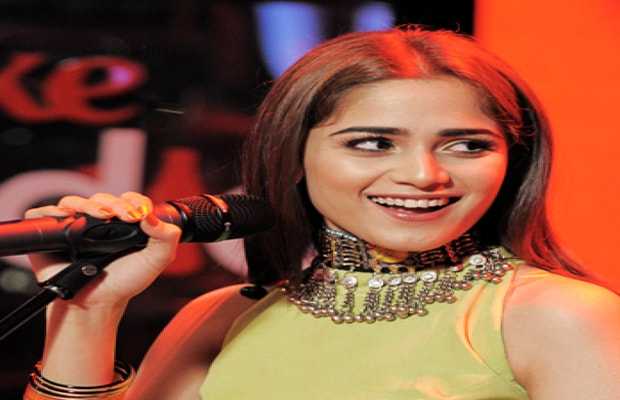 Coke Studio famed Aima Baig has finally addressed the long going social media trolling of her comparison with American singer Ariana Grande. The singer has often been accused and trolled for trying to imitate Ariana, and Aima decided to let the matter rest in one of her recent Instagram live sessions.

She continued that it’s okay to be inspired by someone’s style and trying it on yourself, inspiration is not necessarily imitation or a bad thing, Dil Di Bazi singer asserted.

“It doesn’t mean that you’re copying that person completely. You’re just being inspired by that one person and you wanna try it on your self and see how you look,” said Aima.

However, she did not shy away from admitting her admiration for the American pop star both for her vocals and her looks.

“I love her. Her vocals are the biggest inspiration for me. But  I don’t wanna be her. I love her style. But I also love Hania’s style. Sometimes I love Selina’s style, Momina’s style,” Aima had to say.