The damaged building was evacuated a day earlier. 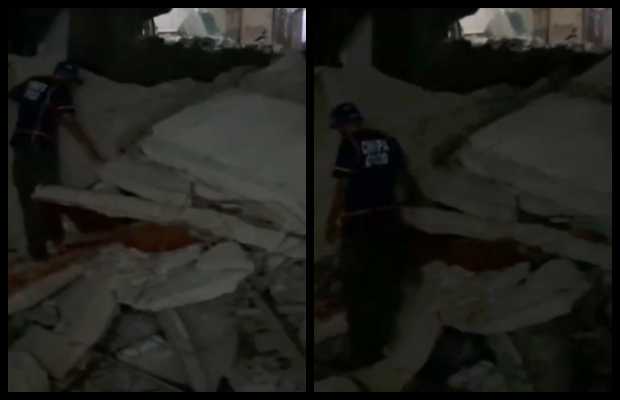 As being reported, the damaged building was evacuated a day earlier. Because of that, no casualties have been initially reported.

According to initial reports, the collapsed building resulted in damaging the two surrounding structures.

Police, Rangers, and rescue volunteers rushed to the scene upon receiving the accident news.

According to the initial reports, Rangers, police and other concerned agencies are trying to disperse the crowd from the spot and at the same time, it is being assessed how much damage has been done to the surrounding buildings.