ECP barred Umar from running for the mayoral slot for Dera Ismail Khan in the upcoming second phase of local government polls in Khyber Pakhtunkhwa. 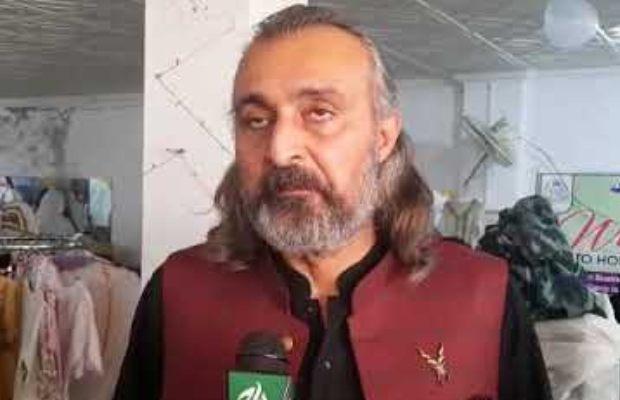 Umar Amin Gandapur’s disqualification by ECP has been suspended by Islamabad High Court (IHC) on Tuesday.

Umar Amin Gandpur had resorted to the Islamabad High Court challenging his disqualification.

The IHC has sought a reply from the ECP, directing it to submit its response by February 11.

The court further directed that the ECP order regarding Ali Amin Gandapur will remain on the field.

The court also inquired how Umar Amin became a party to this, was he not issued a notice?