He will be laid to rest at Abdullah Shah Ghazi Graveyard in Karachi. 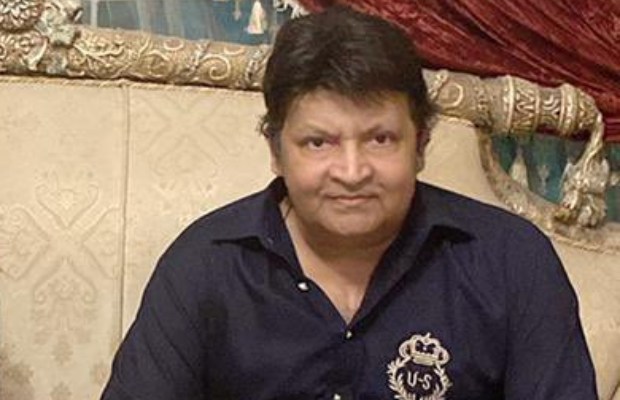 Umer Sharif was hospitalized in Germany, where he breathed his last on Oct. 2, aged 66.

His last remains are expected to arrive in Pakistan on Monday and will be buried at Abdullah Shah Ghazi Graveyard in Karachi.

After the issuance of the death certificate of the hospital, the Nuremberg Municipality is also to issue the certificate and the clearance for the departure of the body of Umer Sharif to Pakistan will be received on Monday, the source added.

As being reported, due to public holidays on Saturday and Sunday, the certificate cannot be issued by the municipality.

Umer Sharif’s death certificate will be issued after the opening of local body offices on Monday. Sources

According to German law, the body cannot be transferred until an official death certificate is issued

A commercial flight or an air ambulance will be used to bring the last remains of the legendary king of comedy to Pakistan.

According to the wishes of the late Umer Sharif, arrangements are being made by the Sindh government for his burial in Hazrat Abdullah Shah Ghazi Cemetery.

PPP Senator Saeed Ghani shared the update in a tweet on Sunday.