Zeeshan Ashraf makes his Case in a Subdued Setting 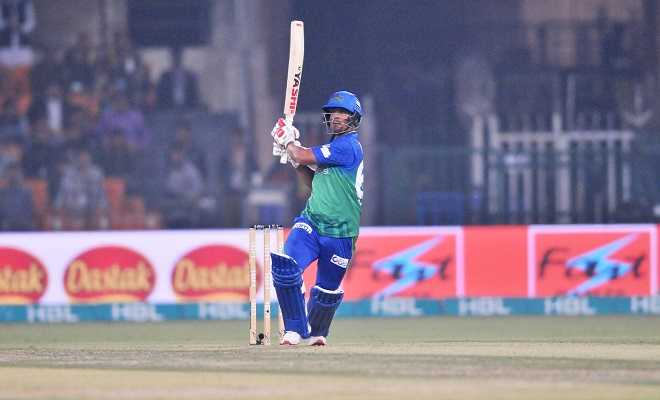 Well, no one seems to really want it. Kamran Akmal started with a bang with a 100 against an oddly generous Quetta Gladiators. Since he has been misfiring. Sarfaraz Ahmed started well with two to three decent knocks but tailed off along with his team. Zeeshan Ashraf has only shown glimpses of his batting talents and his part-time wicket-keeping hasn’t been tested to a large degree. Rest of the teams including Mohammad Rizwan’s Karachi Kings went with foreign keepers.

The current occupant of the national team’s T20 keeping position, Mohammad Rizwan did well in the test series in Australia. But his T20 performances left a lot to be desired. Karachi Kings’ management has Imad Wasim, Dean Jones, Wasim Akram and crucially also Babar Azam, the national T20 captain. Their decision speaks volumes of how they see Mohammad Rizwan. Kamran Akmal needed a stellar HBLPSL to have much of a chance, considering his international performances for a long period of time. Sarfaraz also needed to do a lot more.

Is Imad Wasim Bowling Form a Concern Heading into the WT20?

That perhaps leaves us with Zeeshan Ashraf. The big question mark against his name is that he hasn’t been a full timekeeper for long. So far with Multan Sultans, he has done decently with the gloves. With the bat, his exploits wouldn’t have gone unnoticed. While Kamran Akmal remains top of the Pakistan wicket keepers chart in terms of runs, his lapses as a keeper have shown us why he was dropped.

If the World T20 does take place, it might be time for Pakistani management to throw caution to the wind and just roll the dice. Prepare for a team for the next World T20 instead of picking players who have failed repeatedly. Zeeshan Ashraf represents the HBLPSL generation of Pakistan Cricket. Fresh, aggressive and expressive. We don’t need to go back to the Oval 2006 generation.

Let us be progressive for a change. 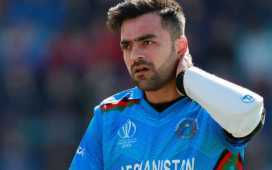 “We want peace,” Rashid Khan calls for help amid fierce fighting in Afghanistan 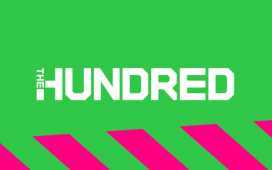