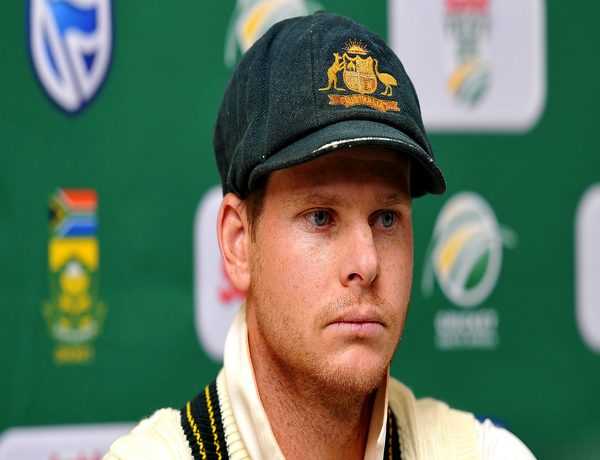 Steve Smith & David Warner has stepped down from their positions of captain and vice captain for the remainder of the Test match.  Tim Paine, who made a comeback before the Ashes series, is set to captain the side in the last couple of days of the test match. This comes in the wake of the expected ban the Australian captain is likely to face for ball tampering. Steve Smith, in a press conference yesterday admitted that Cameron Bancroft’s attempt at tampering of the ball wasn’t an individual act and the ‘leadership group’ planned it during lunch. Representative of the Australian government and many legends of the game had called on Steve Smith to resign last night.

Cricket Australia CEO James Sutherland had this to say about the change: “Following discussions with Steve Smith and David Warner they have agreed to stand down as Captain and Vice-Captain respectively for the remainder of this Test match.

“This Test match needs to proceed, and in the interim we will continue to investigate this matter with the urgency that it demands.

“As I said earlier today, Cricket Australia and Australian cricket fans expect certain standards of conduct from cricketers representing our country, and on this occasion these standards have not been met. ”

“The Board of Cricket Australia has endorsed Tim Paine to step in as Acting Captain for the remainder of this Test,” Peever said.

“Both Steve and David will take to the field today under Tim’s captaincy.

“The Board fully supports the process for an immediate investigation into what occurred in Cape Town. We regard this as a matter of the utmost seriousness and urgency. We will ensure we have all information available to make the right decisions for Australian Cricket.”

This series has been full of incidents, as the Australian cricketers face heat from the crowds. It remains to be seen what decision is taken about the roles of Steve Smith and David Warner, in the long run.