Robbie will be reprising her role of the crazed criminal, Harley Quinn 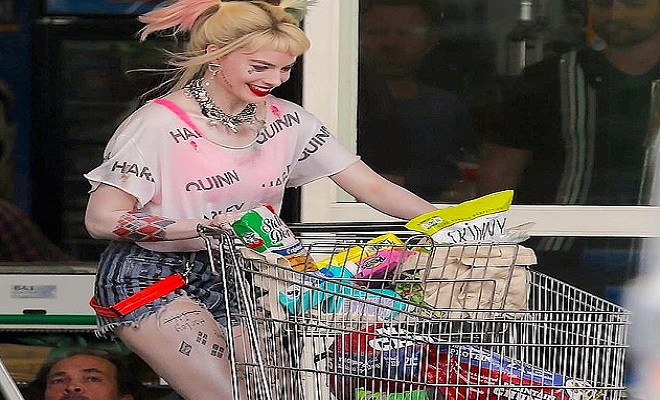 After shooting for grueling hours across months, Margot Robbie has finally finished shooting for her upcoming American superhero film, Birds of Prey. Robbie will be reprising her role of the crazed criminal, Harley Quinn in the film.

The actress shared a pictures from the sets, captioning it, “That’s a wrap” on her Instagram.

The actress had earlier shared her picture in her getup on her social media as well and will be seen adorning the same look in Birds of Prey as well.

The heroes come together to help a young girl Cassandra Cain, who finds herself in trouble after discovering a diamond belonging to the Black Mask. 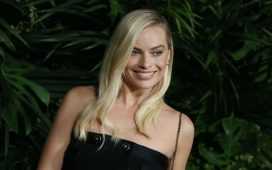 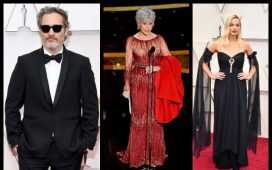 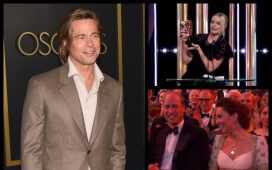 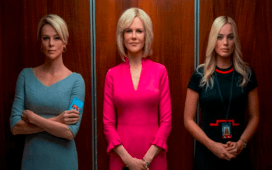