The film's director and producer will be sharing the further details soon. 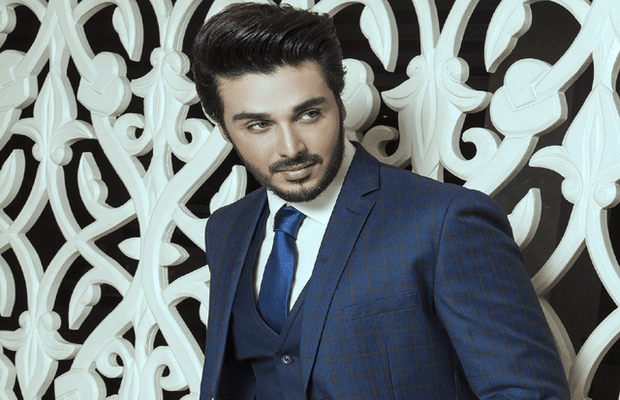 Actor Ahsan Khan has been roped in for an upcoming romantic comedy film which is going to be his first project after 2017’s Chupan Chupai.

While talking to Oyeyeah Ahsan shared that is a romantic comedy with a very strong social message that has never been discussed on TV and Film yet.

This statement of Ahsan Khan has made us all excited to wait for more details to be shared. A per contract Ahsan Khan can’t reveal many details yet.

This upcoming flick has a working title called Parde Mein Rehne Do, being written and directed by Mohsin Ali, while Zayed Sheikh is the producer.

Read More : Ahsan Khan roped in for a rom-com flick with a very strong social message

After hearing upon this it will be interesting to find out which actress will be cast opposite Ahsan Khan. In Chupan Chuapi Ahsan Khan was paired up with Neelam Munir in the lead role. 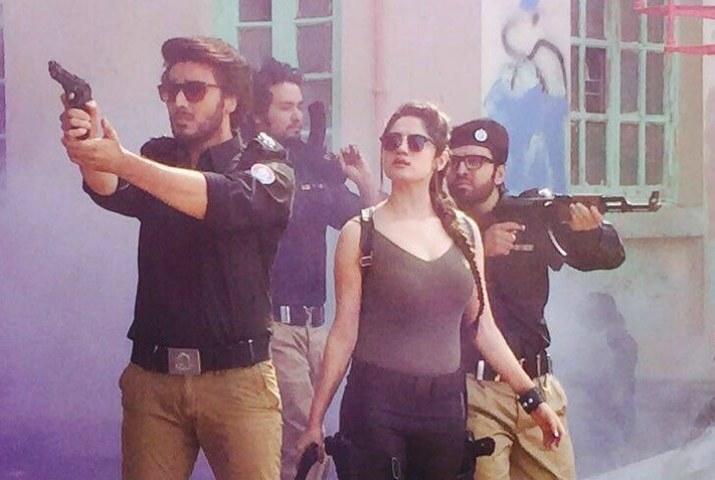 This new project is in developing stage and the other cast is being finalized, Ahsan himself signed this project a few days ago.

According to Ahsan the producer and director will be unveiling the full cast through a press release or something. The film may hit the floors in the recent future. 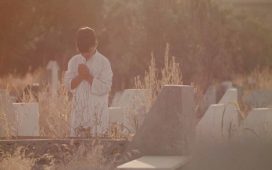 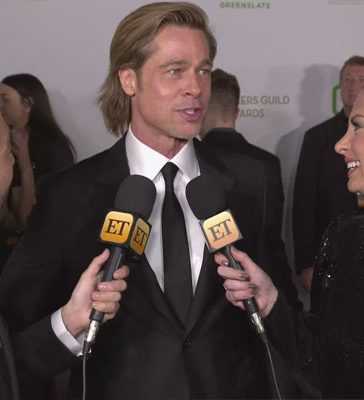