Alec Baldwin decided to leave Twitter after his wife Hilaria's heritage scandal, saying it's "not much of a party." 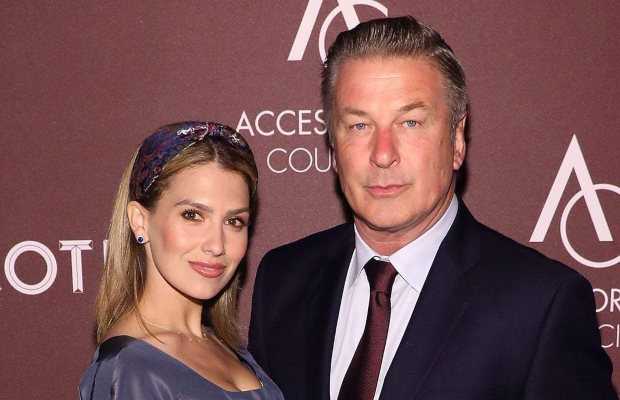 American actor, writer, producer, and comedian Alec Baldwin is taking a break from Twitter amid the headline-grabbing scandal of his wife Hilaria’s heritage scandal.

The “Saturday Night Live” actor in a Tweet on Monday said, “Twitter is like a party where everyone is screaming. Not much of a party. Goodbye for now.”

Alec, 62, who tied the knot with Hilaria in 2012, has supported her by 100 percent during the controversy.

Hilaria, 36, a popular yoga guru, was forced to admit that despite speaking with a questionable accent and claiming she was born in Spain, she’s actually just a “white girl” from Boston.

In an Instagram video,  Alec turned out in support of his wife saying, “when you love somebody, you wanna defend them” and urged viewers to “consider the source.”

“And I have certainly slung some crap in that orchard myself every now and then with things I’ve said. So, that’s not lost on me that I’m guilty of that as well,” Alec added.

tweet
Share on FacebookShare on TwitterShare on PinterestShare on Reddit
Saman SiddiquiJanuary 20, 2021
the authorSaman Siddiqui
Saman Siddiqui, A freelance journalist with a Master’s Degree in Mass Communication and MS in Peace and Conflict Studies. Associated with the media industry since 2006. Experience in various capacities including Program Host, Researcher, News Producer, Documentary Making, Voice Over, Content Writing Copy Editing, and Blogging, and currently associated with OyeYeah since 2018, working as an Editor.
All posts bySaman Siddiqui