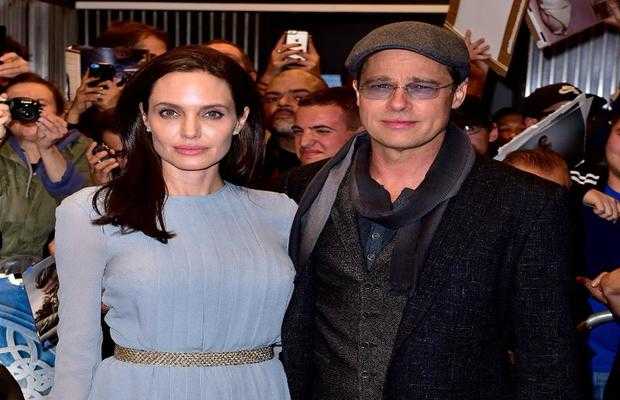 Former spouses Brad Pitt and Angelina Jolie who currently face a custody battle over their five minor children (excluding one adult) have mutually agreed upon traditional schooling for the kids. Earlier, Jolie wanted to homeschool her children whereas Pitt found it isolating. The kids’ therapist also concurred Pitt’s opinion.

The decision to send children to school would be applied to the couple’s young children including Pax, 16, Zahara, 15, Shiloh, 13, and 11-year-old twins Vivienne and Knox. Whereas the couple also has 18-year old Maddox who is currently enrolled in Yonsei University in Seoul, South Korea. 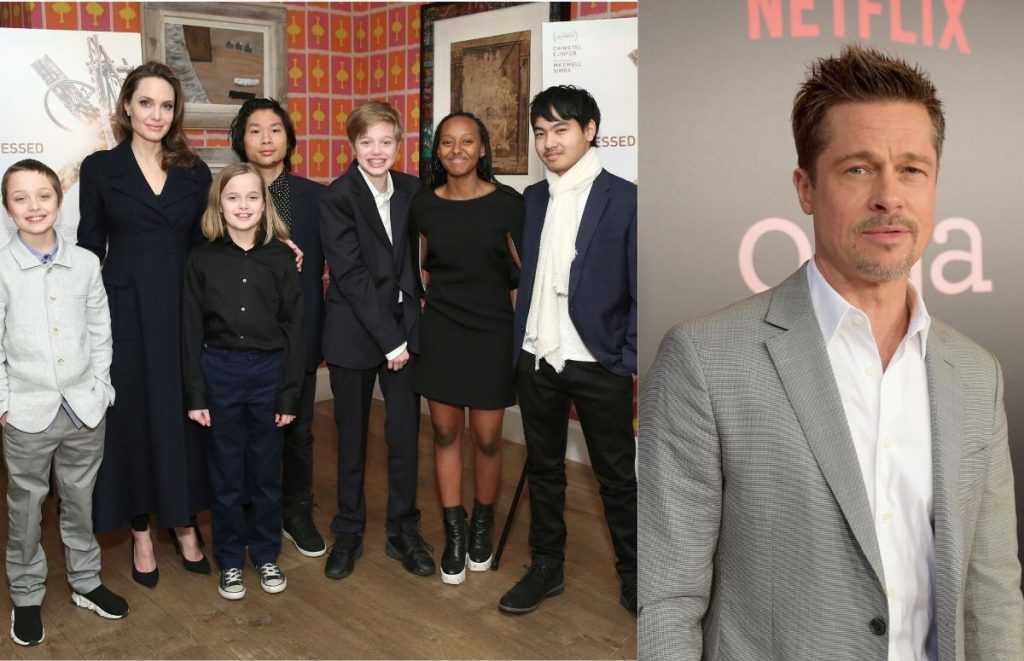 While the younger five would be joining the school in the new session – post-pandemic lockdown – Maddox is also staying with Jolie amid the Coronavirus outbreak.

“I could not be happier about Mad’s choice of university,” Jolie had earlier told a South Korean media outlet.

“It is, of course, closed at the moment because of the pandemic. But he’s not transferring school. He’ll be back as soon as things settle,” she further informed.