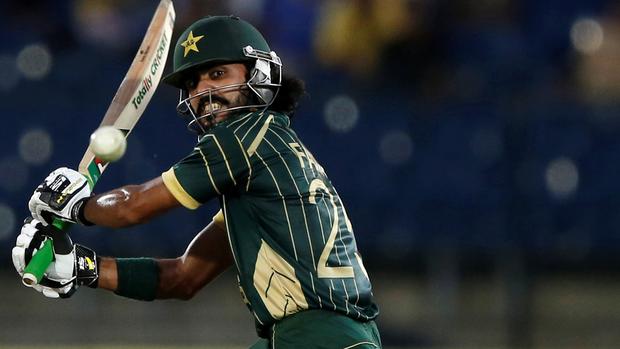 Fawad Alam has returned to the national Test team after 10 long years. The announcement was made by head coach Misbah ul Haq while announcing the Test squad for upcoming test series against Sri Lanka.

Fawad Alam’s return has drawn plenty of reactions. Fans are more than delighted on his return to the international cricket scene.

Cricket fans who have been calling for his comeback for years are now going gaga over social media.

There are some amazing reactions on Twitter by Fawad Alam’s fans many of them can’t hold their tears of happiness:

Fawad Alam atlast got his chance to play for Pakistan in test!He should be a role model for everyone.He continued to perform and work hard for year after year despite being ignored for the national team for the last 10 years even with the best of domestic performances#FawadAlam