And we hope the wait is worth it! 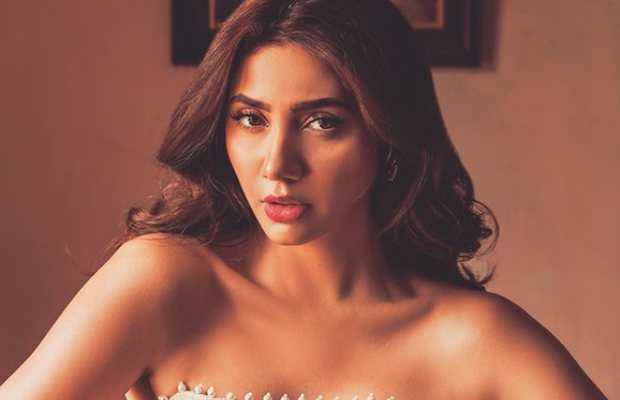 Mahira Khan hints at a small screen comeback this year after a long hiatus.

It was over the weekend while appearing virtually at the HUM TV’s 16th anniversary show the starlet told her fans that she is currently reading a few scripts.

As the Humsafar star talked out her time spent in quarantine after testing positive for COVID-19. “I had it really bad. My brother and some of my friends are okay now but I had some bad symptoms. Alhamdulillah, I’m out of it now,” she said.

She revealed that during that time she read a few scripts, adding that, “This year, I will come back to dramas.”

And we hope the wait is worth it!

Mahira Khan has worked with some of the biggest names in the Pakistani show biz industry and has got three films lined up for release in 2021 including the much anticipated The Legend of Maula Jatt, Quaid-e-Azam Zindabad, and Neelofar.


It was HUM TV’s Humsafar almost a decade ago that made Mahira Khan a household name across the world.