“My space, not yours,” Pregnant Armeena Khan claps back at trolls!

As soon as the actress shared her maternity shoot on her Instagram handle, Armeena Khan was hit by trolls body shamming her.

Armeena Khan shared a glamorous Maternity Shoot along with husband. The couple is expecting its first child after two years of marriage.

She followed up with a statement on her Instagram story, saying that she plans on talking about her delivery and all the details involved.

“MY SPACE, not yours. If I haven’t triggered you religious fanatics enough yet, watch this space,” Armeena Khan added. 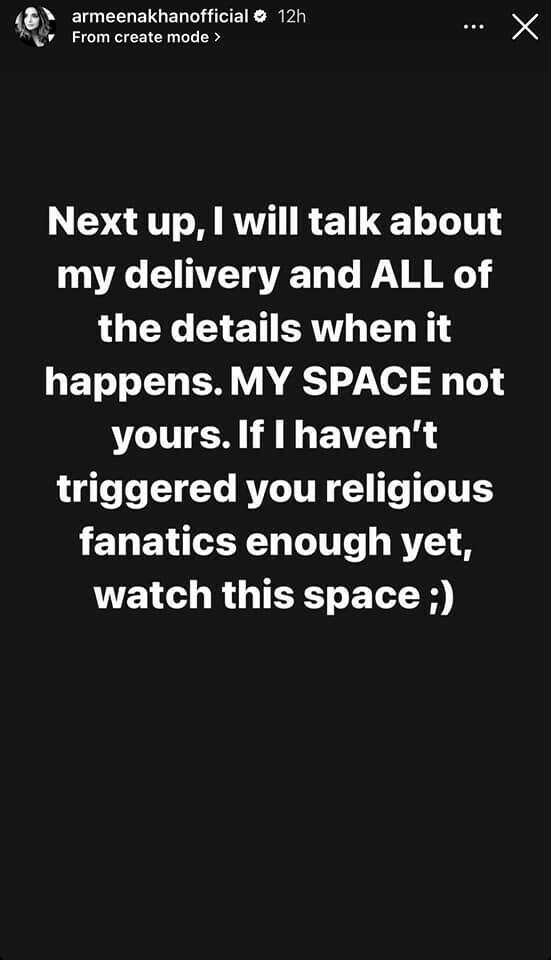 One of the social media user labelled the glowing mom-to-be’s shoot to a “Hollywood copy” and said it was “unfortunate that women have to feel empowered by copying the kuffar [disbelievers]”.

And The Bin Roye actor responded, “Hey ladies! Don’t be like [her], she is a hypocrite.”

Addressing another troll attacking her religious beliefs, Armeena replied, “Boss, tell me one thing — when you see a pregnant woman on the streets, do you attach ghoray walay blinkers [horse blinders] or do you avert your eyes? I doubt you do either. When you have such a low mentality, your gaze follows suit.” 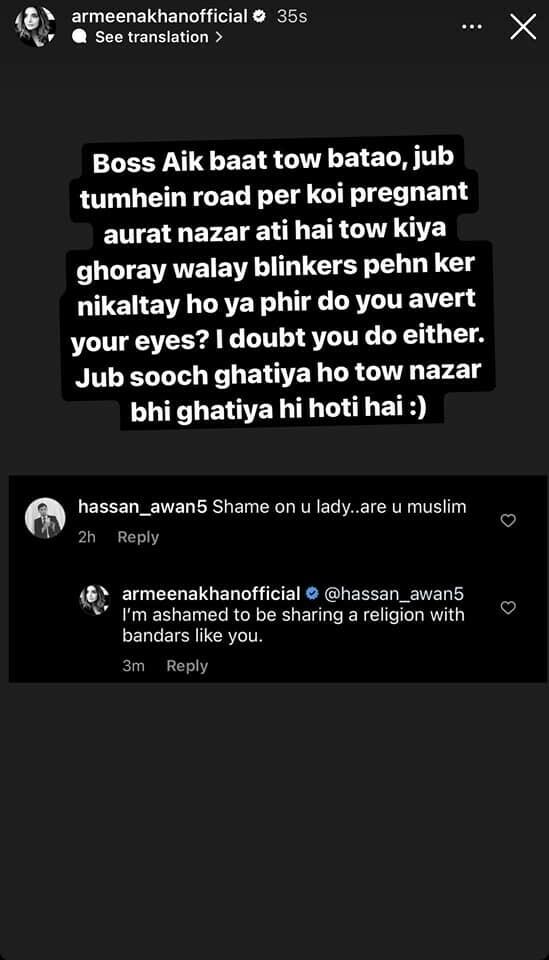 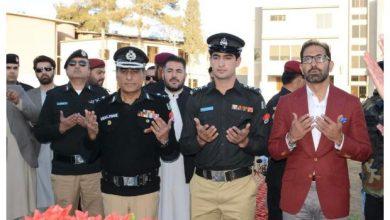 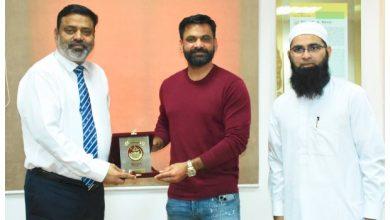 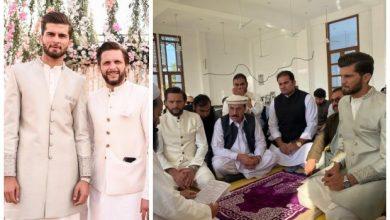