Virat Kohli is known to be a hot headed mess, Anushka thinks he's cool like water 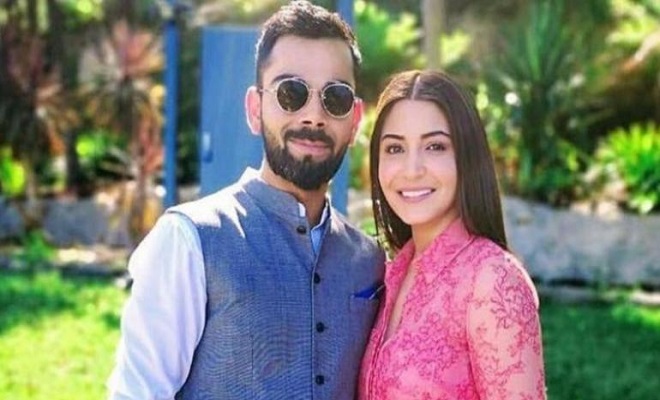 Captain Indian cricket team Virat Kohli is often known as a short tempered person because of his demeanor on the field. Often he has indulged in verbal spats with opponents and seems to easily lose his calm, however his wife Anushka Sharma feels he acts that way only on the field.

“He’s not aggressive in real life. That’s only his demeanour on the field. He’s the most shaant person I know. I look at him and I’m like, ‘Wow! You’re so chill,” said Anushka while talking to Filmfare magazine.

She added, “He’s one of the calmest persons I’ve met. Off the field, he’s so relaxed. You can ask my friends, my team. He’s like that on-field only because he’s so passionate.”

Anushka also shed light on her happy married life and stated that she’s married to her best friend, her soul mate and someone she is heads over heels in love with. The actress also talked about the amazing chemistry the two share.

“You talk about being misunderstood in life and then you meet someone who understands you completely. Then the world doesn’t exist. So for him and me, when we are together, the world ceases to exist,” said the 31-year old actress. 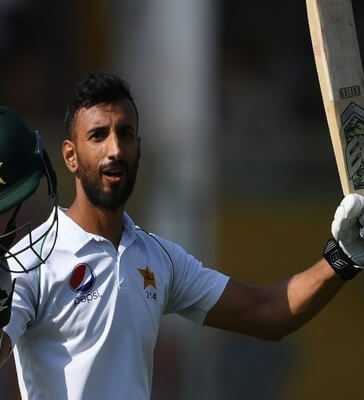