Do We Hear Wedding Bells for Sajal Aly and Ahad Raza Mir? 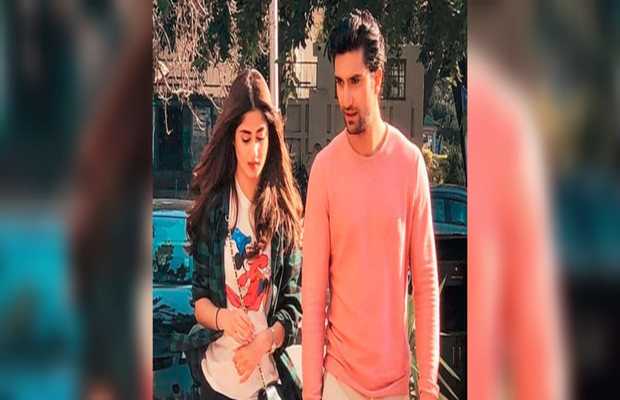 Renowned television actress Sajal Aly who got engaged to heartthrob Ahad Raza Mir in June last year might soon be ringing the wedding bells – the actress dropped some subtle hints on social media.

Taking it to Instagram, the 26-year old shared a picture of a red bridal dress and some flowers. The captionless picture left fans speculating on Sajal’s plans on tying the knot soon, but of course, nobody is sure as the Alif actress didn’t reveal anything. 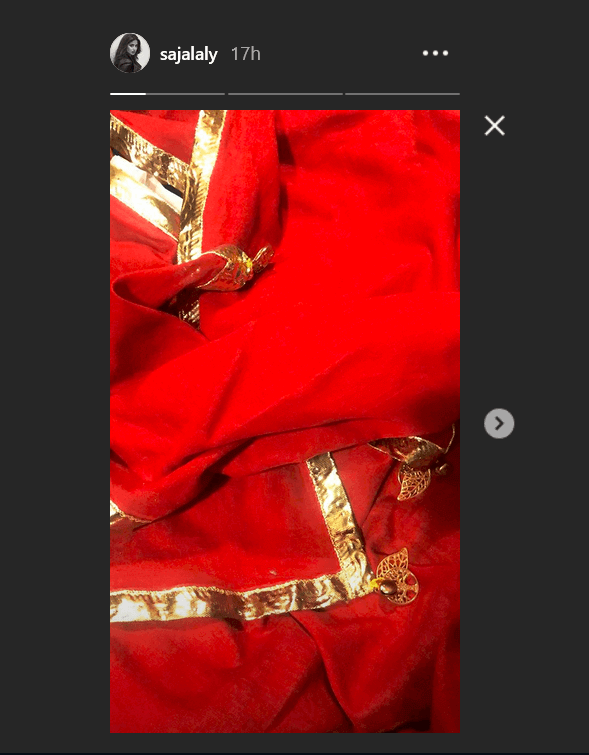 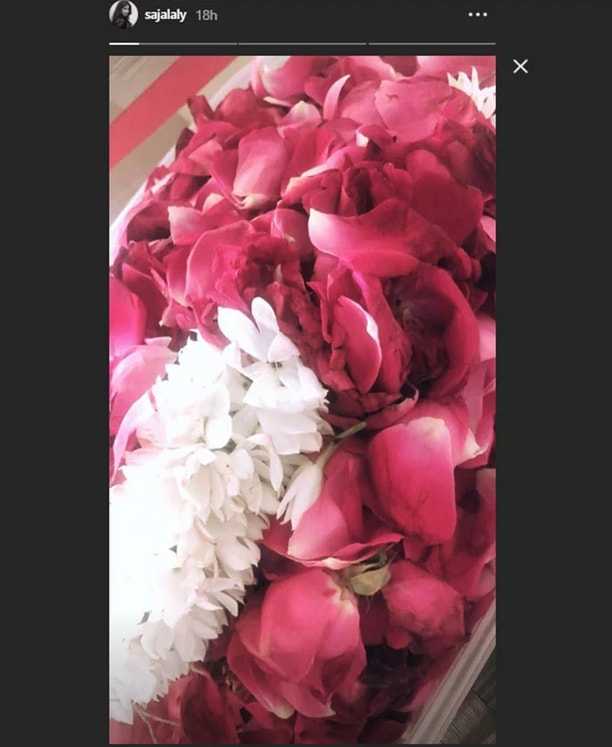 Sajal and Ahad who met on the sets of Yaqeen ka Safar exchanged rings last year after quite some time of quiet courtship. The two have since then been gracing events together and making fans fall in love with their chemistry.

Let’s see when do the two announce the big news. Fingers crossed.