Abid is creating troubles for Azka 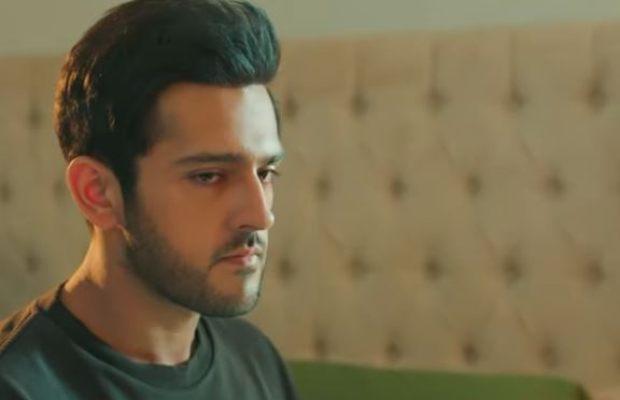 Ishq e Laa the drama serial airing at Hum TV is getting intense. Performances are good too even Azaan Sami’s performance seems improved in this episode. In the previous episode, we have seen that Azlaan goes to Azka’s place for Sultan’s condolence but ends up insulting the family. In this episode, Azlaan tries to convince Azka in a comparatively softer tone to appear as a witness against Arbab Haroon but she refuses to help Azlaan.

We get to see Azlaan’s personality shades in this episode. It is established that he is super arrogant and extremely proud but he has some moral values too. For instance, Azlaan going to Azka’s college and forcing her to sit in her car shows his arrogance but then we get to see his soft side too when he is sort of requesting Azka to help him by appearing as a witness.

Well, Azka’s character is so void of empathy and gratitude. Shanaya has given her life for them and still, she is so resistant to help Azlaan in getting to her murderers. We kind of find Azka’s character borderline annoying however her point is valid too that they are weak women and they have no one to protect them.

Azka is so blunt that she taunts Azlaan that he cannot protect her wife so how can he give a guarantee to protect them? Azlaan for the very first time lowers his tone and talks in a sensible way with her telling her that he has no idea about the threats Shanaya was having otherwise he would have saved her. Azka despite all this refuses to help Azlaan in this case. The way Azlaan insists Azka sit back in the car so he can drop her back as she is his responsibility shows that he is a gentleman. Azlaan taking Azka in his car has created waves, Zain has already started questioning her character and even Abid has started targeting her character. How is Azka going to bring Zain’s trust in her back?

Azka regularly writes notes to her benefactor in a diary form where she addresses him, opens her heart to him/her. She is telling her benefactor how Azlaan belittles her and her family and also makes them feel bad about their status. Little does she know that Azlaan is her benefactor. We have seen in this episode that he is recalling how Shanaya has convinced him to sponsor Azka’s studies. Azlaan thinks to tell Azka about this so that she will be grateful to him may help him in the case but then Shanaya’s words echo in his mind that “Naiki ko Kabhi Naiki samaj k b kar lia karo”.

tweet
Share on FacebookShare on TwitterShare on PinterestShare on Reddit
Rameeza NasimMarch 4, 2022
the authorRameeza Nasim
Rameeza Nasim, a Paralian, passionate about poetry, drama and fiction. By giving drama critiques I feel like I am endorsing the writer's message to the audiences, I love my job. Being a critic responsibility lies on my shoulders to point out the flaws and shortcomings of the play be it on writer's , performers or director's end . I did my Masters in English Literature and Linguistics .
All posts byRameeza Nasim