Khafa Khafa Zindagi: A Tale of Destruction through Divorce

This drama will definitely move you. 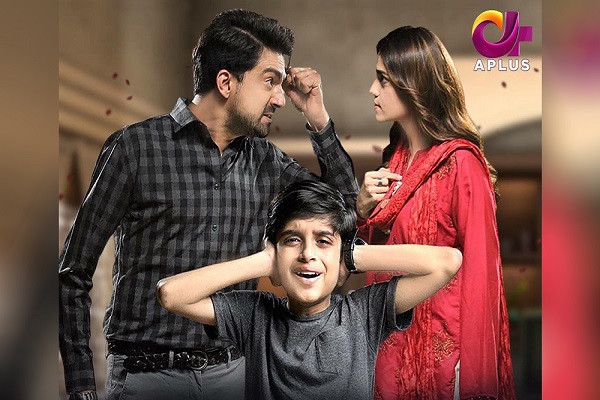 The thrilling and breathtaking second episode of Khafa Khafa Zindagi aired last Wednesday. What an incomparable production and outstanding cast! However the scenes in the beginning make the viewers go like, “…what??” Unlike most of the stories, this story starts with the end. Tangled? The production crew was effective in this tremendous job making the plot of this drama truly spell binding. Normally, in dramas we gaze upon overjoyed duos sinking in love and dying to own each other but not in this one.  The main characters Sara and Bilal made the eyes teary with sentiments by deciding to have a divorce. Sigh!

The episode starts with the muddles and aggression of Sara and Bilal as they no longer wish to live together. Already been divorced they are horribly confused about how they will handle the kids. Bilal forces Sara to abandon her children as she is the one agitated with her marital life. Poor kids! My eyes filled up looking at Gulzaar, Bilal’s son, as he kissed the photograph of his parents with love. Sigh, it was too heartbreaking. Sara does memorize all the past lovely memories with Bilal and kids but maybe it’s too late for that.  Well who knows, the twisting turns can take this roller coaster ride on a level you can’t even imagine! *fingers crossed*

In such circumstances some sacrifices will do the job but at this juncture I can grasp that they are sacrificing their own children. Sara persistently complains for a slice of attention and affection from Bilal while he doesn’t stop accusing her behavior and attitude for extracting the harmony out of his life. Well, what do u think, who is wrong? Honestly I can’t wait this long to find out what happens in the next surprising episode. It will unquestionably be a bombshell from this marvelous production team!