Khuda Aur Mohabbat ends with a tragedy for the two lovers

The performances remained top-notch and the dialogues were brilliant. 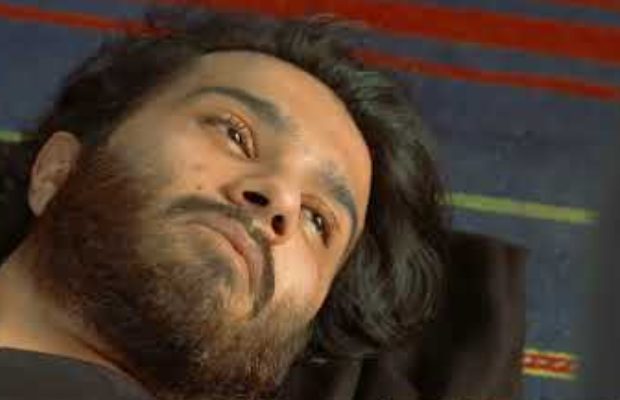 The last episode of Khuda Aur Mohabbat was a highly anticipated event for fans and audiences of the show. Everyone was waiting to see what will happen and whether the year’s most loved tv couple will end up together or not. Read on to find out.

The episode of the show began with Mahi’s mother pleading in front of Mahi’s father to let Mahi go to Farhad. After seeing his wife’s tears, Kazim Shah gave in and allowed Mahi to go. At that moment, Nazim Shah arrives and threatens to kill Mahi if she goes. To stop him, Kazim Shah aims a gun at his son and asks him to step aside. Kazim Shah doesn’t budge and says he won’t stop until he has killed Mahi and Farhad. At that, Sikandar’s mother says she will fulfill the role of a mother if Mahi’s family will shun her. Before she leaves, Mahi’s father says she won’t be related to their family anymore. Her mother says every mother sends her daughter off under a red veil but she’s so unfortunate that she has to do that with a white one.

Sikandar comes to pick up Mahi and his mother from the Shah’s place and drives them to the shrine where Farhad’s condition continues to worsen.

They are at the shrine where Romana is waiting for them, indicating that Sikandar’s mother has accepted their relationship.

Upon seeing Mahi, it’s as if a breath of life is breathed into Farhad who until a minute ago was unable to sip water from a bowl. He watches as Mahi walks towards him. He smiles because Mahi has finally come for him. After finally getting his one last wish in life, Farhad collapses on the ground.

Mahi tells him that she has left behind everything and has come to him. It’s as if Farhad was waiting to hear those words from Mahi’s lips. A second later, his breathing falters until his eyes appear empty and lifeless. Upon realizing what has happened, Mahi drops to the ground and seemingly dies right next to Farhad.

Their bodies lay on the shrine’s soil, like many lovers before them who breathed their last on shrines. Their love was never meant to be. Their union was never written in the stars, even though it should have. The show ended on a sad note but this is the life where we don’t always get what we want.

The performances remained top-notch and the dialogues were brilliant. Kudos to the writers and the director for closing the show as they did. This was the last review that we will be writing for Khuda Aur Mohabbat, and just like you, we will surely miss watching it and talking about it.

If you still haven’t seen the last episode click on the link below and watch!